Anees Bazmee is on a promotional spree for his next ‘Pagalpanti’, which hits cinemas later this month. However, rumours about one of his future projects have emerged.

If speculation is to be believed, the popular director has roped in Vicky Kaushal and Sara Ali Khan for a comedy movie.

A source told PinkVilla, “Anees Bazmee wanted a young and fresh cast for this buddy comedy, which is on the lines of a madcap entertainer that he’s known for. It’s a comedy of errors and Vicky has already given his nod to the film. He approached Sara Ali Khan because the director feels that she’s a terrific performer and people haven’t still seen the comical side to her.”

It also added, “Sara loved the script. It’s an out and out comedy and Ekta is a family friend. Her mother Amrita Singh is very close to Ekta and they were planning to launch Sara anyway in films with Kedarnath. But after a lot of trouble, she had to cop out of the film but she had always promised Amrita that she would work with Sara very soon. It’s finally happening. The film rolls out with Sara and Vicky sometime later next year.” 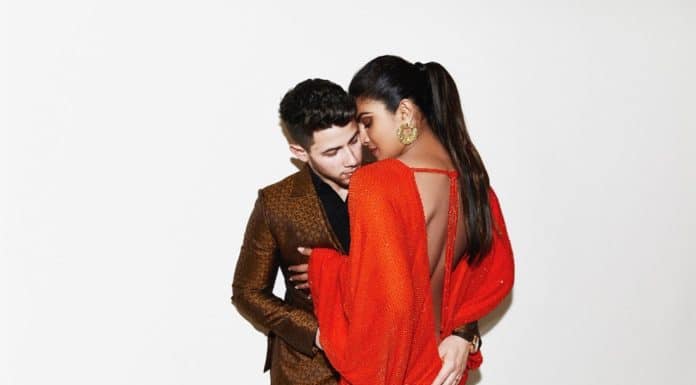 Previous articlePriyanka on marriage: “It’s the best thing that has ever happened to me!” 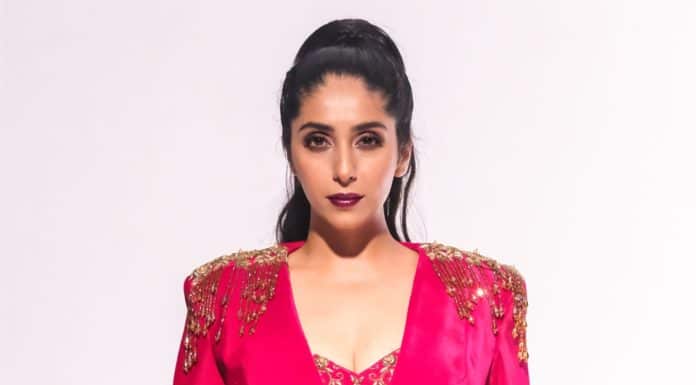 Next articleNeha Bhasin: “Anu Malik is an ugly pervert”