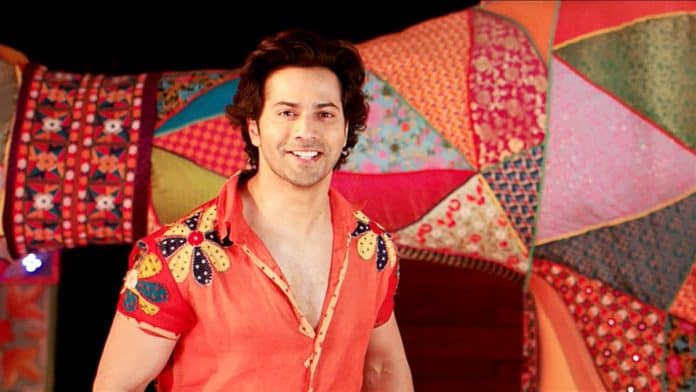 Varun Dhawan has had an enviable track record at the box office. The star’s associations with his father — ‘Main Tera Hero’ (2014) and ‘Judwaa 2’ (2017) – and one with brother Rohit — ‘Dishoom’ (2016), proved that the trio knew the pulse of the audience. Since then, they decided to adapt ‘Coolie No 1’ (1995) as the first production under their home banner. And on 24th April, which is Varun’s birthday, the first poster of the movie will apparently be unveiled.

Says a source, “The shoot has already taken place and Varun’s birthday seemed liked a great occasion to show the audience what’s in store for them.” In the interim, the October actor is busy promoting Kalank, the epic saga that sees him sharing screen space with his Student Of The Year and Dulhania series co-star Alia Bhatt. While Alia and Varun have made a great pair on screen, the latter will be seen opposite Sara Ali Khan in the Coolie No 1 adaptation.”

The source adds, “Both, Varun and Sara, have a huge fan following. They are talented actors and this would be a jodi that the audience will want to see in a film.” While Varun will play the part that was essayed by Govinda in the original, the ‘Simmba’ (2018) star will step into Karisma Kapoor’s shoes, reports DNA India. 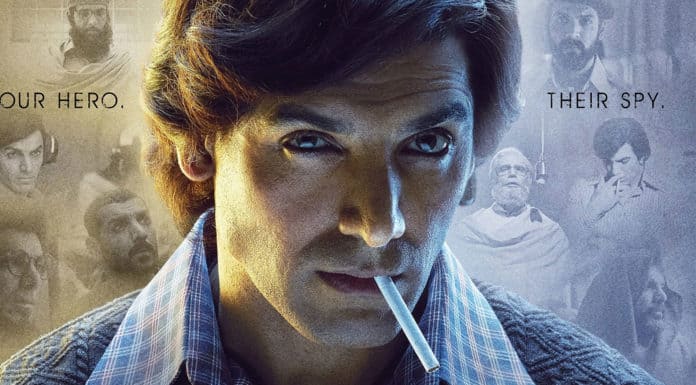 Next articleNamik Paul to join cast of ‘Kasautii Zindagii Kay’