Filming locations for Ranveer Singh’s ’83’ have been revealed, and shooting is due to commence next month.

Reported by Kent Live, the 70-day schedule is all set to kick-off in Turnbridge Wells, UK and thereafter some scenes will be filmed at Dulwich College, The Oval and Glasgow.

’83’ is a biopic based on Kapil Dev, who captained the India national cricket team and won the 1983 Cricket World Cup against West Indies. Directed by Kabir Khan, the film is slated to release in April 2020. 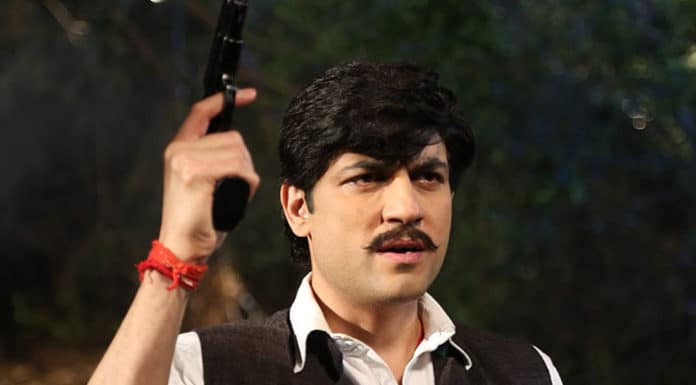 Previous articleBombay Talkies ‘Rashtraputra’ to be screened at Cannes 2019 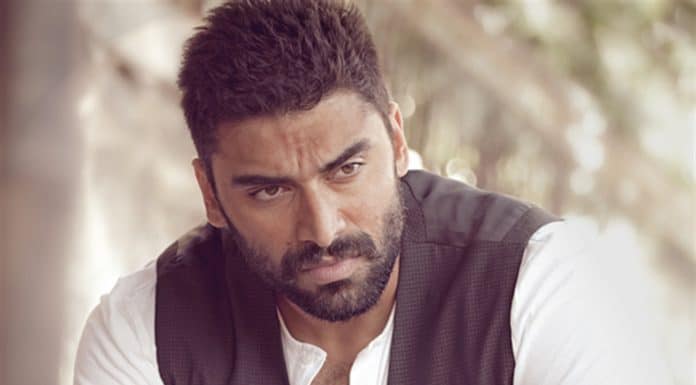 Next articleNikitin Dheer confirmed to play negative role in ‘Sooryavanshi’