After the success of ‘Baaghi 2’ (2018), the makers announced a third instalment in the franchise. And now, following the new praise for Tiger Shroff’s ‘War’ (2019) with Hrithik Roshan, Sajid Nadiadwala and ‘Baaghi 3’ director Ahmed Khan are working towards setting a new paradigm for Shroff’s action persona.

A report in Bollywood Hungama states that the upcoming action thriller, that brings back Shraddha Kapoor in the franchise, will see never before action scenes. Shroff and Roshan’s actions moves were highly appreciated in ‘War.’ The film even went on to break eight records at the Box Office on its opening day, which was a mid-week release. reports DNA India.

A source said, “It is no doubt a problem. In Baaghi 3 the makers intended to take Tiger’s action to another level. But now that level has already been reached.”

About the pressures Shroff feels to surpass action expectations in the ‘Baaghi’ franchise after the stomping success of ‘War’, he said, “It is a problem, no doubt. I don’t only have to compete with Mission Impossible and The Avengers but also with myself. I am expected to raise the level of action with every film. It is a challenge but a welcome challenge.”

Stick with BizAisaLive.com for more updates. 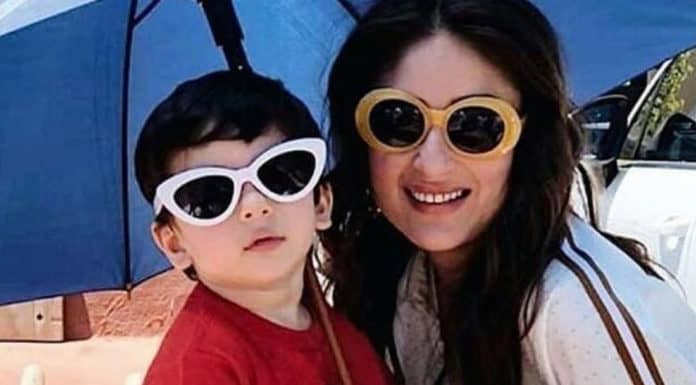 Next articleShruti Haasan talks about her breakup with ex Michael Corsale