Kabir Khan’s directorial ’83’ is slowly becoming a film that creates history just like the moment it will portray. After an announcement of further cast members was recently made, Tahir Raj Bhasin has joined the cast too. He will be playing Sunil Gavaskar.

“The casting of Sunil Gavaskar was important since he was one of the superstars of the team. I needed an actor with a certain gravitas to portray the Little Master. Tahir had the persona for that,” said Khan, according to Mid-Day.

Bhasin also added, “For now, I’m focusing on striking the ball with half the panache that Gavaskar did. I look forward to meeting him once we’re settled in the training regime. We train three days a week, focusing on our stance and batting technique”.

The film will have Ranveer Singh playing the Indian world cup winning team captain Kapil Dev and the shoot will be in London this summer. 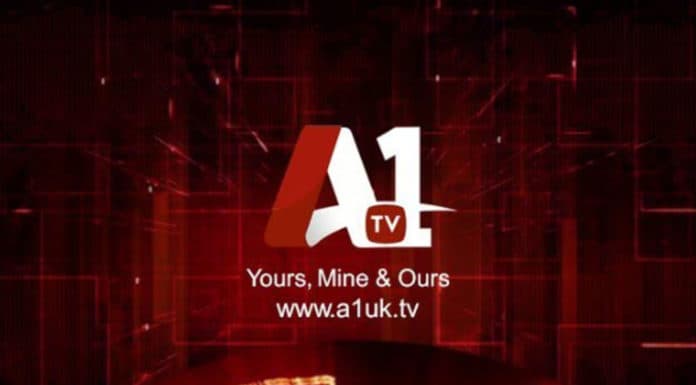 Next articleA1TV returns on Sky EPG