The festival will start on 11th April and run until 14th April. It will open with a tribute to Tabu and a discussion along with a screening of her latest film, reports DNA India. The opening and closing night films and galas will be held at the Ahrya Fine Arts Theatre in Beverly Hills.

“We have discussed honouring Tabu for a long time, and this year felt like the right time,” said Christina Marouda, IFFLA’s executive director. “Her work and personality embody everything that IFFLA is about — being fearless, versatile, independent in spirit, unwilling to compromise, brilliant in the range of her performances, and simply beautiful. With half of the festival’s 2019 line-up directed by female filmmakers, this couldn’t be a stronger celebration of women in Indian cinema,” Marouda added.

While Tabu’s recently released ‘Andhadhun’ will be the opening film of the festival, other women filmmakers’ work will also be shown at the event, with several feature, shots and documentaries will be featured in nine languages. 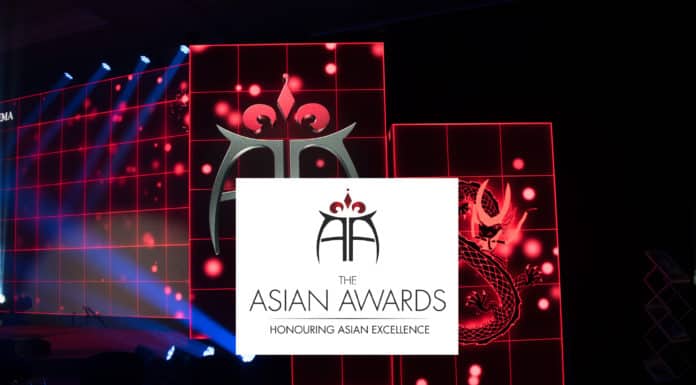 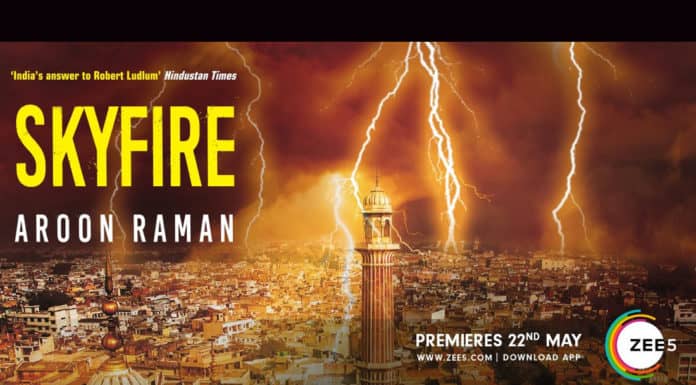