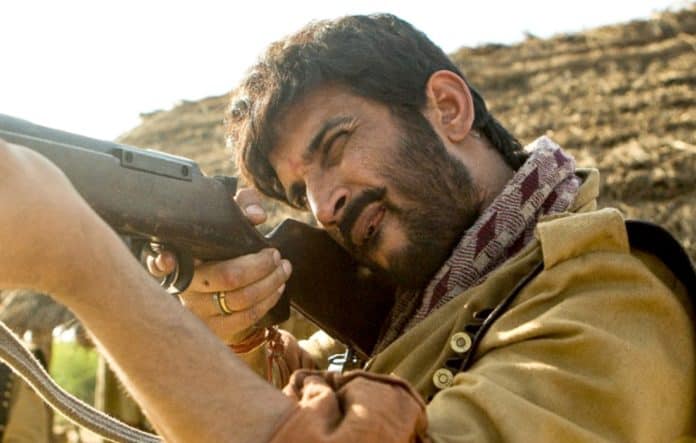 Filmmakers are being a lot more careful than ever these days when it comes to portraying a certain group. News has it that Abhishek Chaubey, has been slapped with a legal case from the people of Chambal for his forthcoming form ‘Sonchiriya’.

According to Times of India, the film which stars Sushant Sing Rajput and Bhumi Pednekar in leading roles, tells the story of a group of dacoits from Chambal. Though the trailer has been received well, the people of the city claim that Chaubey has portrayed the area in bad light. Therefore, slapping the filmmaker with a legal notice. 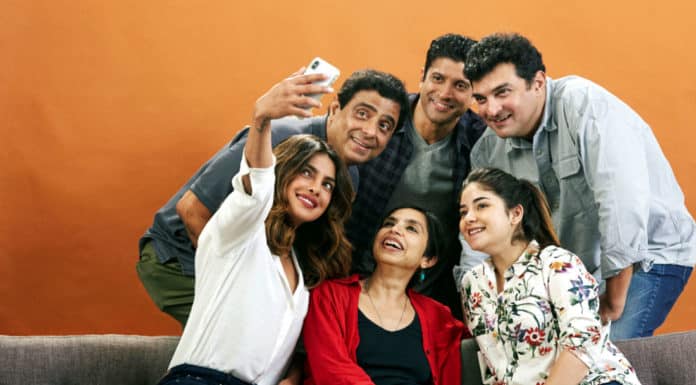 Next articleBox Office: Priyanka Chopra’s ‘The Sky Is Pink’ gets a release date