Sushant Singh Rajput and Sanjana Sanghi’s upcoming film ‘Kizzie Aur Manny’, which is the official remake of ‘The Fault In Our Stars’, has a new name.

Giving reason on why the film was renamed, Rucha Pathak, chief creative officer of Fox Star Studios told Mumbai Mirror, “AR Rahman, who is composing the music, shared a vibrant and fun number, with lyrics penned by Amitabh Bhattacharya. When we heard the song, we found our title in it. It perfectly embodies the theme of our film.”

Director Mukesh Chhabra also confirmed that Saif Ali Khan will be making an appearance in the film. He was cited in DNA India saying, “We shot in Paris for a week but Saif was only there for a few days. He gelled well with the team and we had a great time,” adding, “Shooting there was surreal and no, I didn’t make Sushant and Sanjana dance around the tower.” 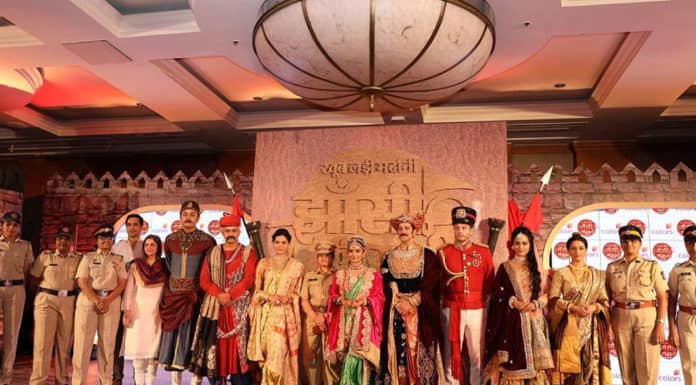 Previous articleColors braces itself with launch of ‘Jhansi Ki Rani’ 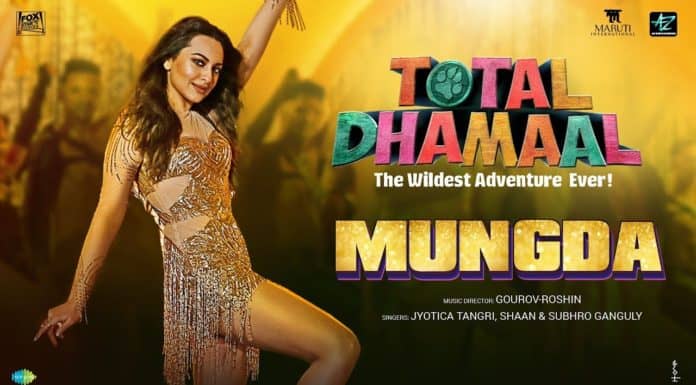