After taking a four-year break to spend time with his ailing dad, Suniel Shetty is set to make his comeback to the big screen in ‘Marrakkar: The Lion Of the The Arabian Sea’.

Reported on Mumbai Mirror, the Priyadarshan’s directorial will see Shetty essay a 16th century warrior. The filmmakers have not given away too much about the film, but sources have revealed an insight into Shetty’s look and the type of action scene audiences can expect. “Suniel and Priyadarshan are teaming up for their most ambitious collaboration, 10 years after De Dana Dan. Suniel’s look is inspired by the Hollywood war film Troy, while his charactr has its muse in a real-life personality who has been fictionalised for cinematic purpose. He has a lot of sword fights and hand combats.”

‘Marrakkar: The Lion Of The Arabian Sea’ also stars Prabhudheva and Mohanlal, who is playing the character of Navy Chief Mohammed Ali aka Kunjali Marakkar IV, which the the film is based on. Filming commenced this week in Hyderabad and the source further added how they and Shetty will be shooting for around three months together an will conclude by the end of April. “The three actors – Mohanlal, Prabhudheva, Suniel Shetty will shoot together at Ramoji Film City for 85-90 day schedule.”

It has been said the film budget is reported at Rs 150 crore. The source shared, “An international studio will work on the visual effects for almost a year as the plan is to bring on the Zamorin war with the Portuguese to the screen as authentically as possible.”

Slated to release in mid 2020, the film is going to be multi-lingual and simultaneously release in Hindi, Tamil, Telugu and Malayalam. There is a possibility of the film also getting the film released in China. The source shared makers are currently in talks with a Chinese actor to play the character of Chinali, whom Kunjali Marakkar had saved from the Portuguese enslavement. “It is a decision that could get the film a release in China.

Fans of Shetty will no doubt be excited for his return onto the big screen. 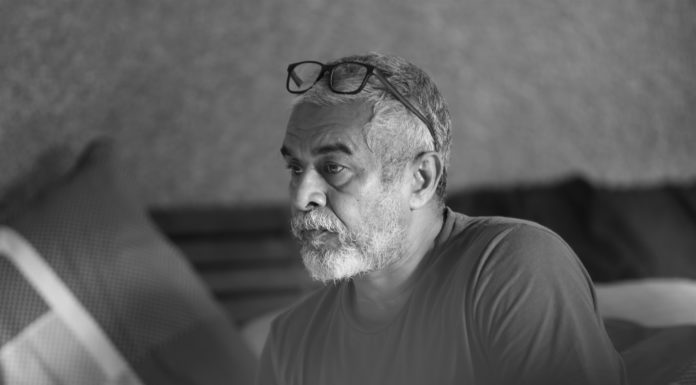