Star Plus’ medical series ‘Sanjivani’ will be ending in March 2020, it’s been confirmed.

Producer Siddharth P Malhotra confirmed to BizAsiaLive.com that the final episode of the show will air on Friday 13th March. Incidentally, it was also announced on BizAsiaLive.com today that Star Plus will end ‘Kahaan Hum Kahaan Tum’ also in March.

‘Sanjivani’ has been under the scanner for a few months but was given an extension after moving to a new time slot in India. However, the recent changes have not had much impact on the numbers, despite a raft of new characters being introduced.

‘Sanjivani’ had regularly performed well in UK ratings but it has been trailing behind due to a decline in numbers. 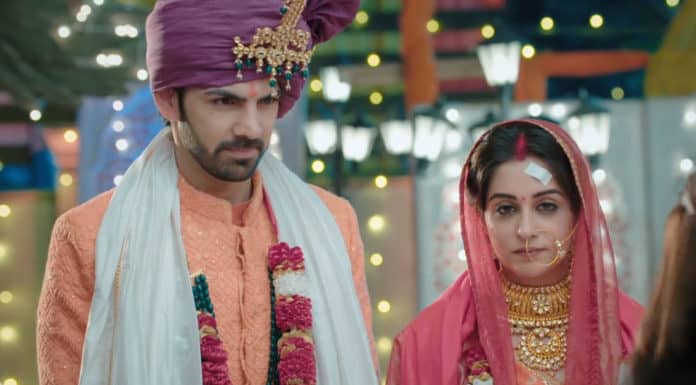 Previous articleConfirmed: ‘Kahaan Hum Kahaan Tum’ to end on Star Plus in March 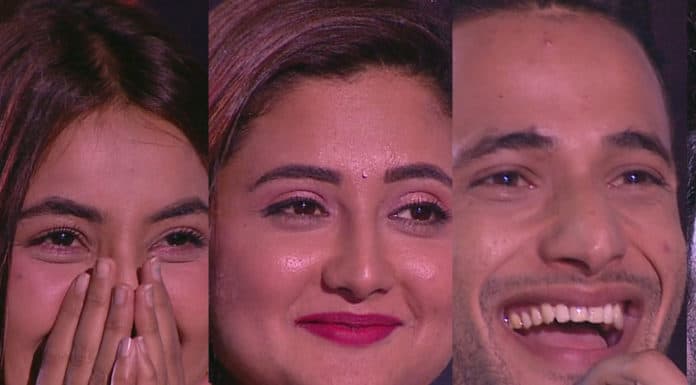 Next articleOvernights: Colors & BritAsia TV lead on Friday in UK; Star Plus tumbles