Cricket films are always ones to watch out for for audiences of Indian cinema and it seems another Indian great might be having his life being put on screen. It’s none other than Sourav Ganguly and it appears his biopic is on its way.

Mumbai Mirror reports that filmmaker Karan Johar is tipped to have started conversations about the film and has been spotted at the BCCI office to talk things through.

It remains to be seen which actor could play Ganguly on screen. 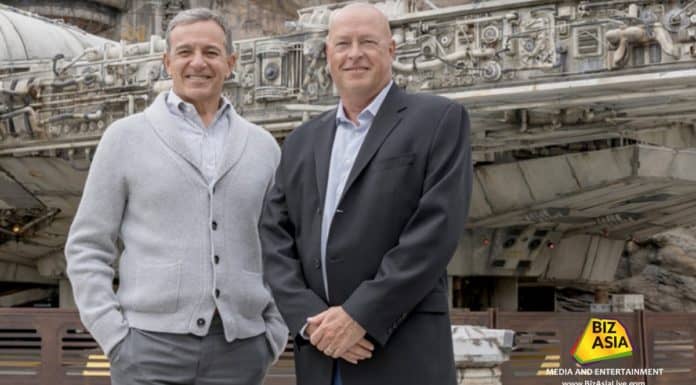 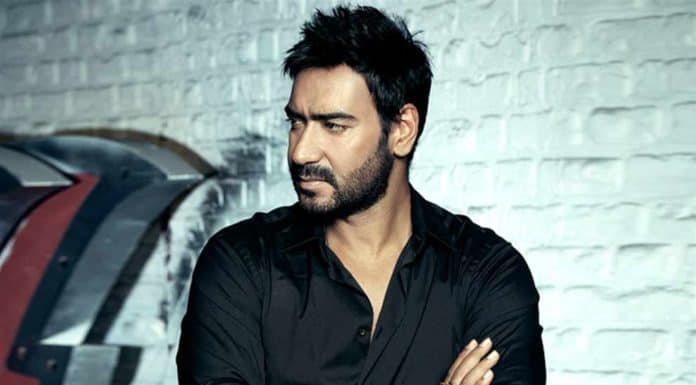 Next articleAjay Devgn starrer ‘Chanakya’ to roll in October