Sonakshi Sinha and Manish Malhotra have let on more than they can chew after an appearance on a talk show where they spoke about Ranbir Kapoor and Alia Bhatt’s relationship status.

Filmfare reports that the episode in question asked Sinha prediction a break up that would happen in 2018, to which she quickly said, “Sidharth and Alia”. The host then questioned, “You just admitted that Alia and Sid are dating.” This statement made Sinha realise and she laughed her way through the response. The host also questioned Manish Malhotra on his views about the hook up that would take place this year and he chose to take Ranbir and Alia’s name for that. Well, seems like something is already brewing there.

Incidentally, Bhatt and Kapoor will be seen together in Ayan Mukherji’s ‘Brahmastra’. 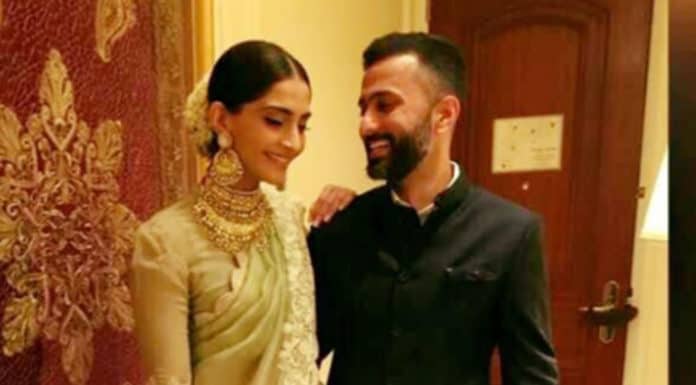