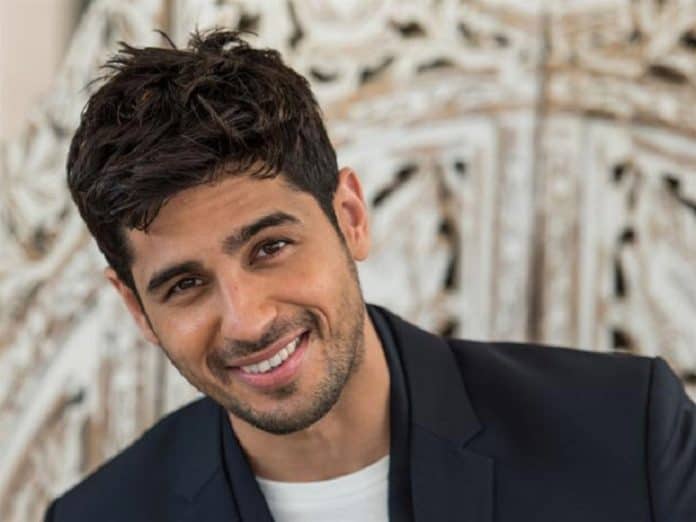 Amitabh Bachchan’s return to the ‘Aankhen’ franchise has excited many fans, but has also increased the curiosity surrounding the rest of the cast of ‘Aankhen 2’. The latest name to join the speculated ensemble is Sidharth Malhotra, who is apparently in discussion with director Anees Bazmee.

A source told Pinkvilla that apart from Bachchan, the story of ‘Aankhen 2’ requires several more prominent actors, “It needs three other male actors and a female star. Jacqueline Fernandez, Paresh Rawal and Saif Ali Khan have almost been locked for them. There’s another character for which the filmmaker needs a Gen-Y star to step in. The film will have a similar narrative like its predecessor which will keep the viewers on tenterhooks.”

The star in question may be Sidharth Malhotra, “Sid and Bazmee have had a few meetings and they both wanted to collaborate on a film together. Although there’s another comedy that Anees wants Sid to do for him, that’s a solo-hero project. But right now, he wants the actor to take up ‘Aankhen 2’. It’s an important character and Sid has also shown interest. Once he returns after completing his ‘Shershaah’ schedule, he will sit for a narration and take a final call on the same.”, the source added. 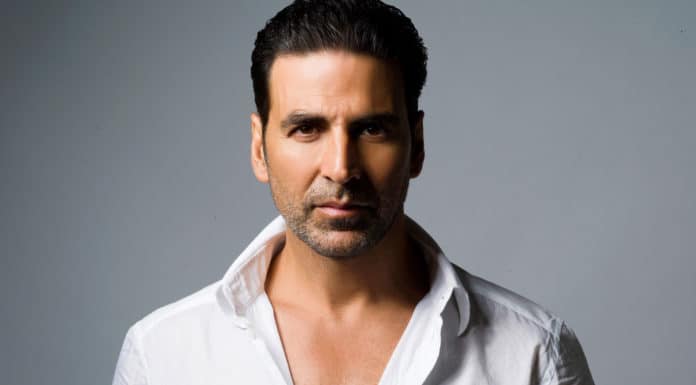 Next articleAkshay Kumar to only make a special appearance in ‘Bhool Bhulaiyaa 2’?