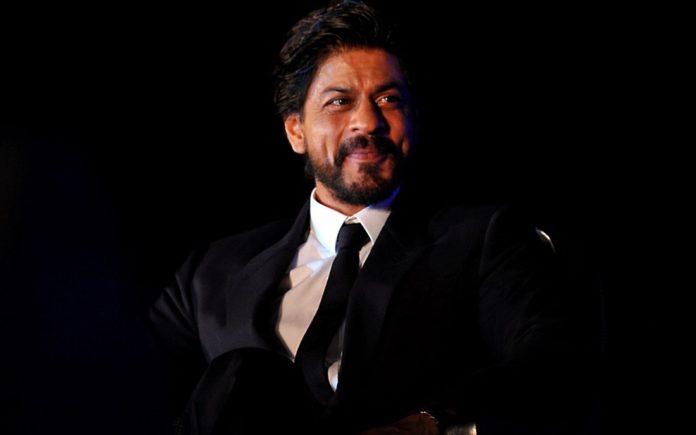 Shah Rukh Khan’s production house Red Chillies Entertainment currently has three digital productions with Netflix India, ‘Bard of Blood’, ‘Class Of ’83’ and ‘Betaal’, and now rumours suggest he could be doing a third.

Reported on Box Office India, Khan has recently acquired the rights for the Spanish show ‘Money Heist’, which is one of the ‘Zero’ (2018) actors favourite shows. A source shared, “Shah Rukh Khan was introduced to Money Heist by one of his partners. He loves the show and believes it can be adapted in the Indian context as a feature film.”

So is there a possibility that Khan will feature in this new project of his? The source said, “There is no clarity on Shah Rukh Khan’s involvement as an actor. At this point of time, he is only producing it,” further adding, “SRK has always been open to involving other actors in his production ventures and cast will be decided based on the script.”

‘Money Heist’ is based on a mysterious man who calls himself ‘The Professor’ who recruits eight career criminals to steal 2.4 billion Euros from a bank for which he trains them for five months in an abandoned house.

Keep up to date for all the latest with BizAsiaLive.com. 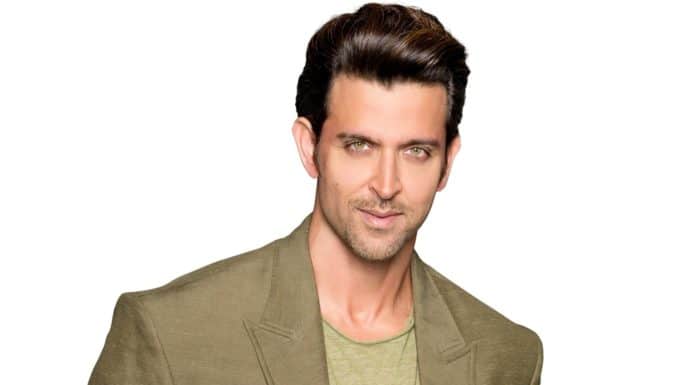 Previous articleHrithik Roshan yet to confirm his next four films 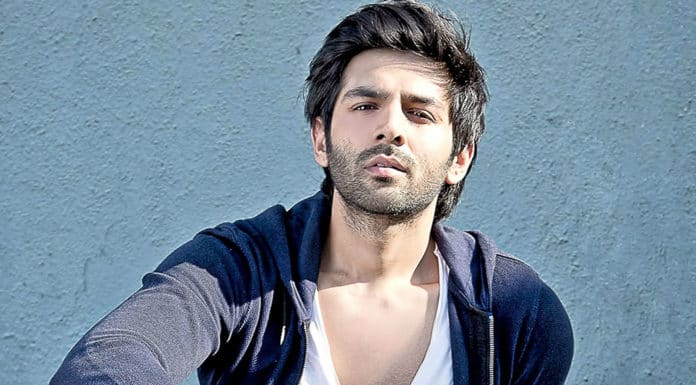