Veteran actress, Shabana Azmi is said to be in a stable condition after she was involved in a road collision on Saturday.

The accident occurred when her car collided with a truck on the Mumbai-Pune Expressway in Maharashtra. Azmi was travelling with husband Javed Akhtar at the time, who escaped unscathed. However, an FIR has been registered against her driver for rash driving.

Raigad Superintendent of Police Paraskar said, “We have booked driver Kamlesh Kamath under Indian Penal Code Sections 279 and 337 for rash and negligent driving and provisions of the Motor Vehicles Act. He is not yet arrested.”

“We will collect Azmi’s medical report from the MGM Hospital where she was initially taken. The driver’s medical examination was also conducted and he was not found under the influence of alcohol,” Paraskar said.

“Azmi is recuperating. She is stable and under observation. No surgery, operation was performed during the night. She is undergoing medical treatment,” he said. 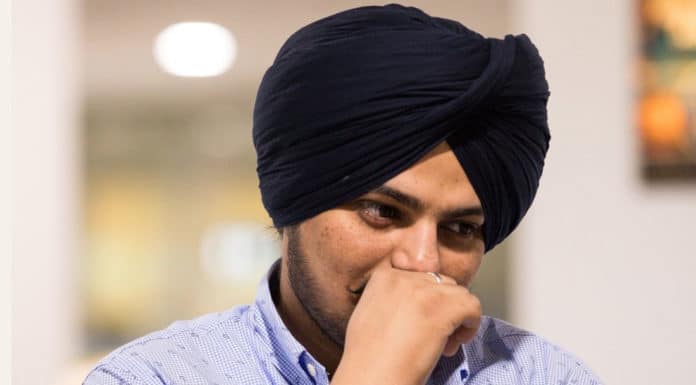