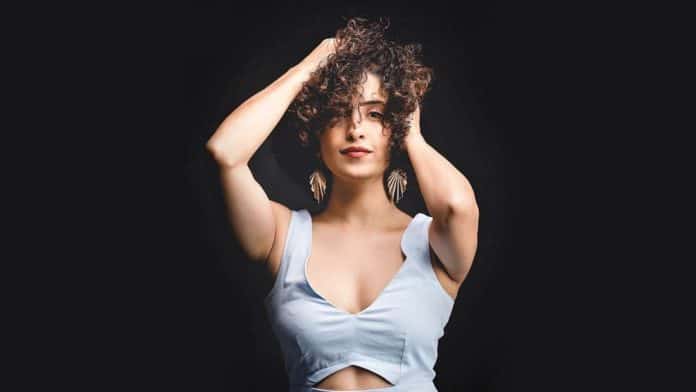 Sanya Malhotra’s next film has been officially announced. Producer Guneet Monga took to her social media account to announce Malhotra’s casting in her and Ekta Kapoor produced ‘Pagglait’ with a picture of Malhotra from the sets in Lucknow.

On Instagram Monga wrote (guneetmonga), “Announcing PAGGLAIT starring @sanyamalhotra_ written and directed by @umeshbist. Very Excited to be backed by the powerhouse @ektaravikapoor and @balajimotionpictures. Thank you @ruchikaakapoor for making this happen! I can’t dream of a better birthday to be on set in Lucknow shooting our recent film. Can’t wait for the world to know our quirky story! And we roll….”. 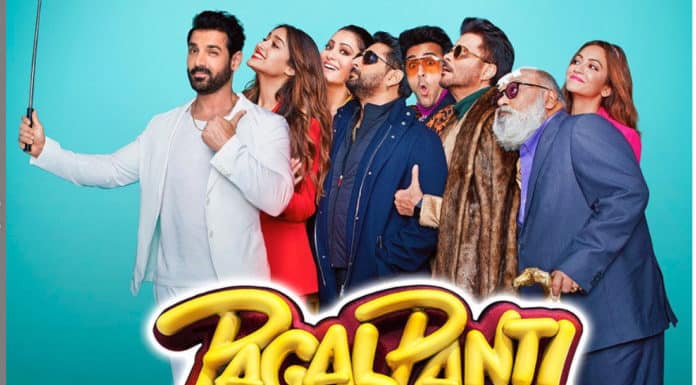 Next articleIndra Kumar approaches Ajay Devgn & Sidharth Malhotra for next? 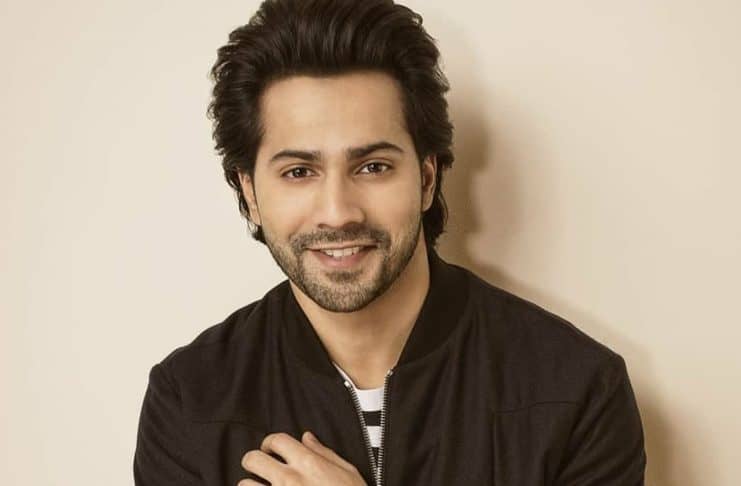