Having already worked with the likes of Aamir Khan and Ayushmann Khurrana, Sanya Malhotra will next be seen sharing the screen with Nawazuddin Siddiqui, in Ritesh Batrra’s ‘Photograph’.

Talking to the media about her co-star, Malhotra spoke about what it was like working with him, as Deccan Chronicle reports her explain, “It was my second film, though ‘Pataakha’ (by Vishal Bhardwaj) got released after ‘Dangal’ (2016). I had really good experience working with Ritesh Batra and Nawaz sir. It was a huge thing for me to work with Nawaz sir because he is my favourite actor. Initially, I was a bit nervous working with him. But then I watched all his interviews to know how he prepares for his roles so that I could chill out working alongside.”

“When he used to come on the set, he would leave his starry vibes back at home. He was this completely transformed like totally into his character. I got to learn a lot from him,” she went on to add.

‘Photograph’ tells the story of a street photographer who has yet to taste any success, and the girl who he gets to pose as his fiance after being pressured by his grandmother to get married, and how they’re unusual relationship develops.

The film will first be screened at the 2019 Sundance Film Festival in Utah, USA. The festival has been said to include films from all around the world and will take place from 24 January until 3 February. 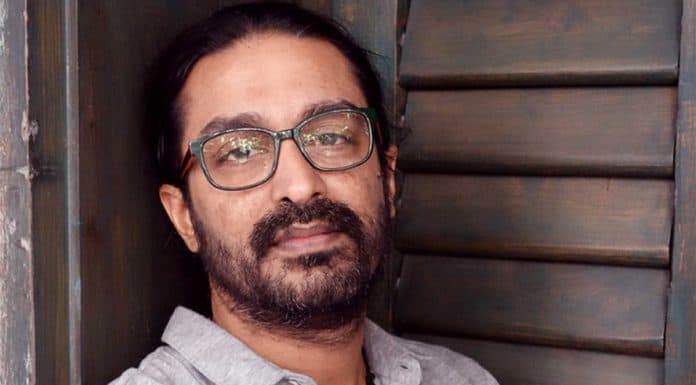 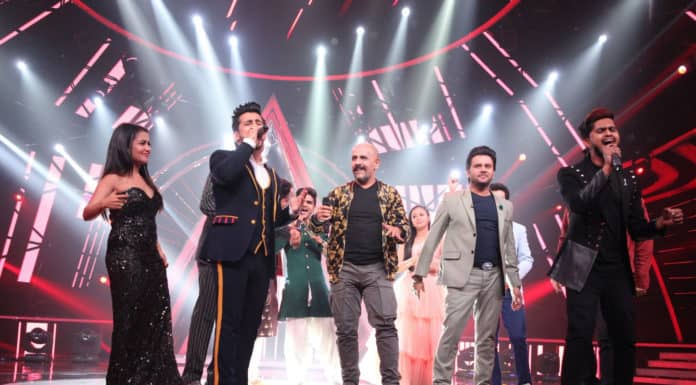 Next articleOvernights: Sony TV takes No.1 on Saturday in UK; Star Bharat surges