Speaking about the premiere, Chatterjee said, “Nawaz and I had ‘Dekh Indian Circus’ in Busan in the past. Courtesy this film, the two us received a National award. In the last few years I’ve had many films in premiered/ screened at Busan as an actor but each time something came up and I was unable to attend the festival. So, this is a very special moment where I am showcasing the world premiere of my debut film at a festival which I have always wanted to be a part of. I enjoy both Korean cinema and cuisine and am thrilled to premiere the film in Busan.”

Adding a little about her film she says, “When we were shooting for Lion, Nawaz and I mutually expressed the thought of exploring avenues of working on a project together pertaining to a genre that the two us would enjoy watching as audience. That’s how Roam Rome Mein started ideating in my mind. Then Ravi Walia came on board as a producer and Ridhima Lulla from Eros loved the concept. And we made the film. Today we all are thrilled that we are having a world premiere in Busan.”

Siddiqui adds, “It is definitely a happy moment for us that our film’s World Premiere is to be held at the prestigious Busan International Film Festival. It was an absolute pleasure working on this film and shooting in the charming city of Rome.”

Producer Ravi Walia says, “Tannishtha is a fine actress and I always felt she would make a really good director one day. She has proved my judgement right. I am so glad that Roam Rome Mein is going to be premiered at Busan. ”

‘Roam Rome Mein’ is a psychological drama. It is a feminist film with a male protagonist. A trade pundit who saw the the film said, “The film dissects the male perspective and shifts something within him.”

The film will release in Hindi, English and Italian. 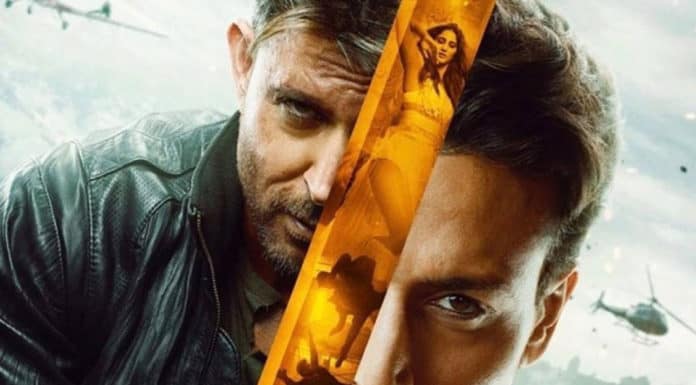 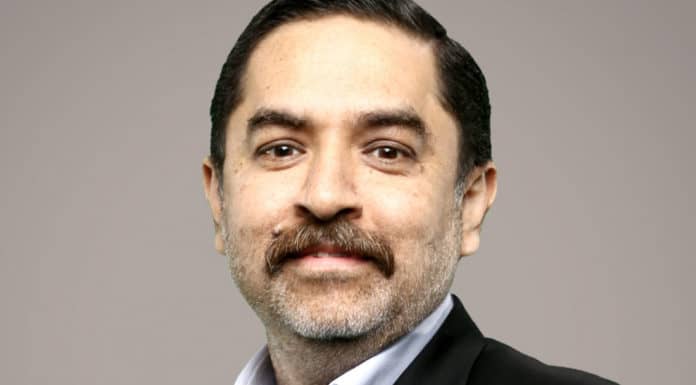