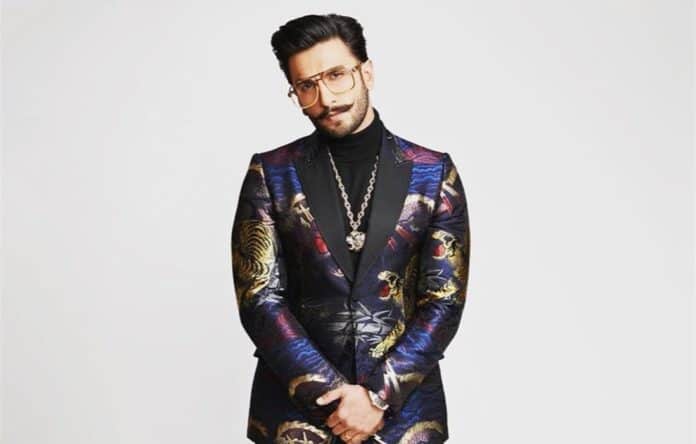 Ranveer Singh will supposedly be starring in his first biopic that will tell the story of Field Marshal Sam Manekshaw, to be directed Meghna Gulzar. It is being said that Singh will have to go though intense preparation for the role.

As according to Deccan Chronicle, a director said, “Ranveer is the right fit for playing Field Marshal Manekshaw.  But he will have curb his natural exuberance for a bit. As gravity is a must for this role. General Manekshaw is a national hero, revered and iconised. The film can’t afford to go wrong.”

Singh will next be seen in ‘Simmba’, releasing this Friday. 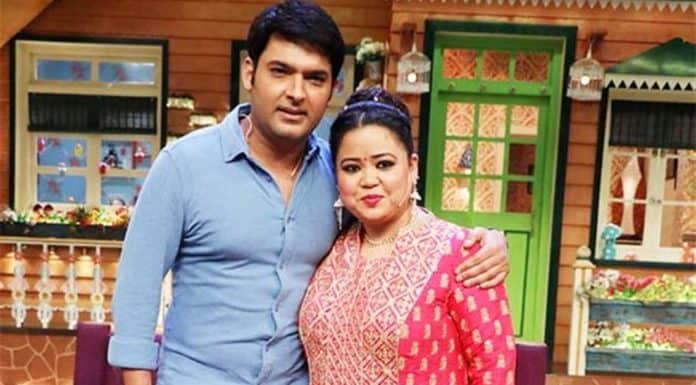 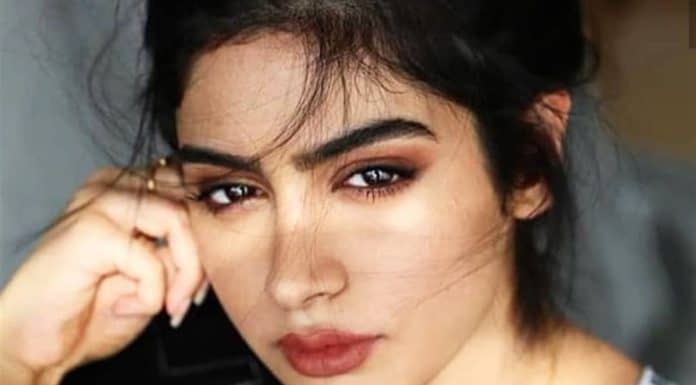