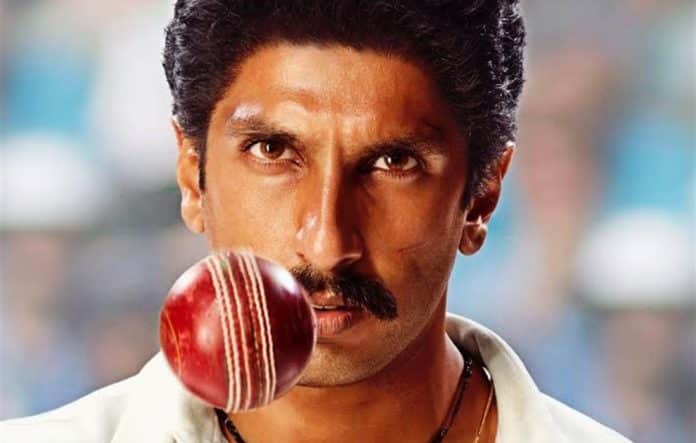 With shoot of ’83’ underway in the UK, Ranveer Singh got fans into a frenzy during the Southall schedule of the film over the weekend.

A number of videos have gone viral of the actor interacting with fans. However, one where Singh is seen giving a flower to an elderly lady has got everyone in awe. Singh gives a pink rose to the woman and then in return she plans a peck on his cheek.

🎥 | Ranveer Singh Spotted with some lucky fans in London 💗

A source told SpotBoye, “He was seen ensuring that women, children and the elderly don’t get pushed around in the chaos. He was seen telling the security to ensure that they ensure the safety of them. The security ensured that they took care of everyone and the shoot happened smoothly!” 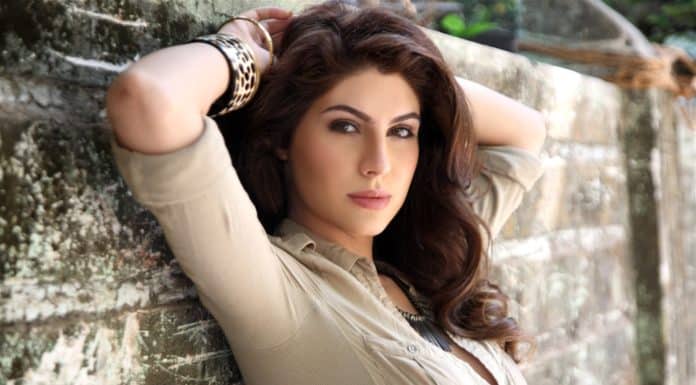 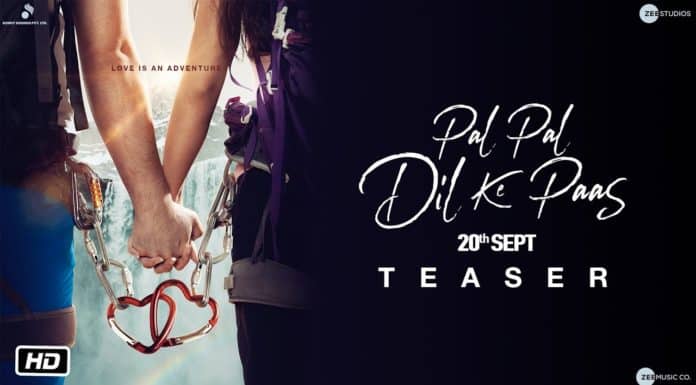