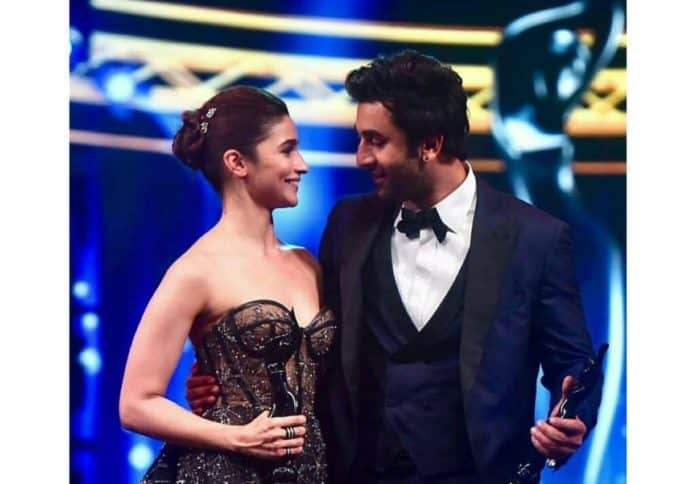 Rumours are rife that Ranveer Singh, Deepika Padukone, Ranbir Kapoor and Alia Bhatt have been lured into touring the US in 2020.

While details are sketchy, PinkVilla reports that the four have decided to collaborate for the tour next year. The combination is interesting with husband and wife Singh and Padukone, hanging out with the latter’s ex-Ranbir Kapoor and his new girlfriend, Bhatt.

The four are currently working on some huge projects hence the tour being planned for next year. Like the recently concluded ‘Dabangg Reloaded Tour’, the four actors will be seen performing to hit songs from their films. 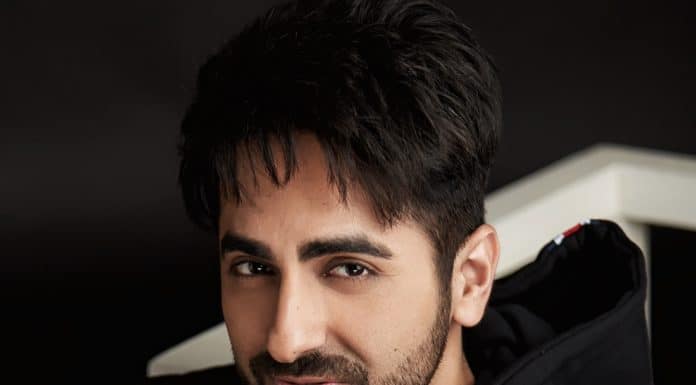 Next articleNawazuddin Siddiqui geared up to work with Sudhir Mishra