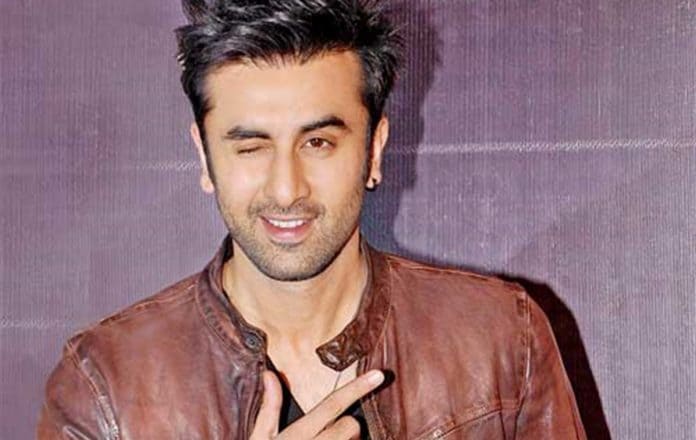 Kapoor recently confessed in an interview that he is dating Alia Bhatt. He also said that Bhatt has a positive influence in his life, reports Pinkvilla. The couple is working together for the first time in Ayan Mukherjee’s ‘Brahmastra.’ The couple allegedly grew close in Bulgaria and, as per a report in the Mumbai Mirror, is where Kapoor asked out Bhatt on New Year’s Eve last year.

To promote ‘Sanju,’ Kapoor took over the social media account of the co-producers. He connected with his fans on Twitter today from the official Twitter handle of Fox Star Hindi. He shared photos with his father and shared many anecdotes on Twitter. When a fan asked, “Ranbir when will you marry ???” he responded, “Soon hopefully.” 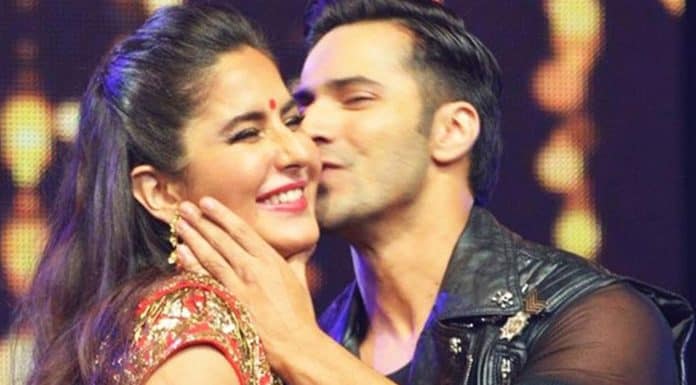 Next articleJohn Abraham all praise for Tiger Shroff’s action