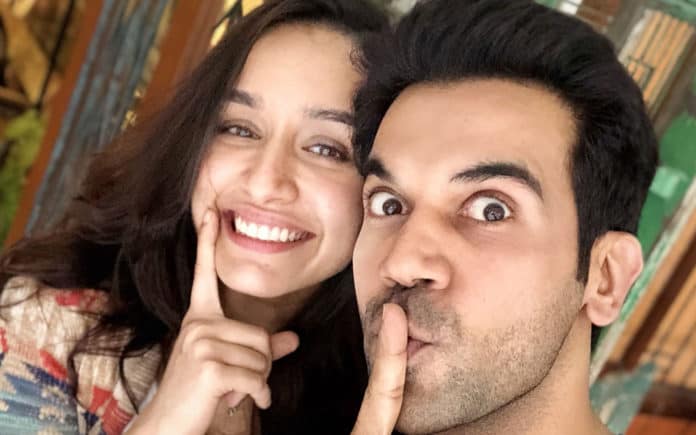 After their last outing together in ‘Stree’ (2018), Rajkummar Rao and Shraddha Kapoor are reportedly planning to come together in a film – but the film in question, is not ‘Stree 2’.

A source told PinkVilla, “Dinesh Vijan and Raj & DK had a major fallout with each other after Stree did those numbers. The fight was all about the distribution of finances. None of them had expected such returns on the film and since they had an argument, Stree 2 is completely on hold right now. The team knew that they will make a sequel and the story is already in place. But given the big fight, it’s not happening anytime soon.”

The report adds that Vijan is working on another new idea for the pair. The source added, “Dinesh has spoken to Raj and Shraddha and is most likely getting them on board for another project that he will be bankrolling next year. They have locked the idea and the script is being finalised. When Dinu bounced the idea off to Raj and Shraddha, both of the liked it and gave their verbal nod to the film.”

It is rumoured that Kapoor was also offered ‘Bhool Bhulaiyaa 2’ but she opted out due to her agreement to take on ‘Stree 2’. 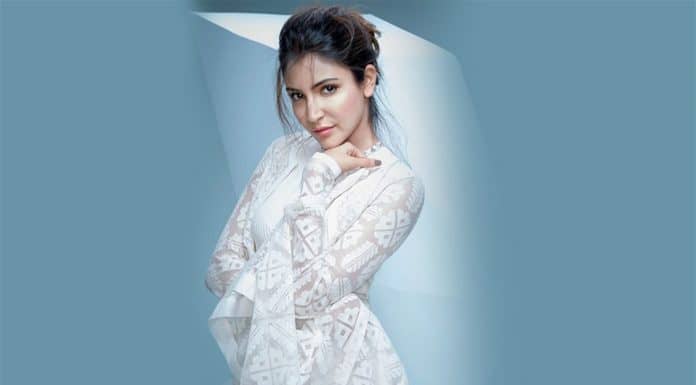 Previous articleAnushka Sharma’s next a romantic film with a twist? 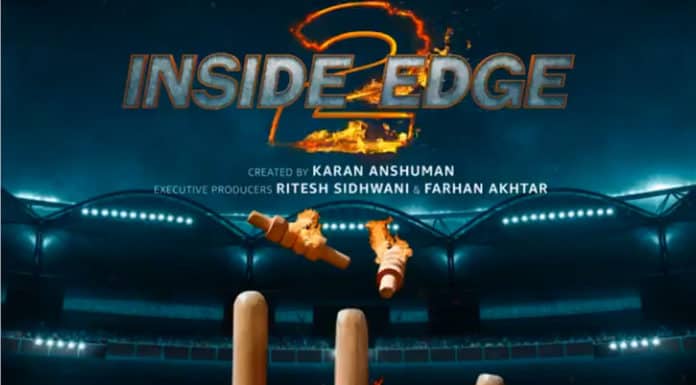 Next articleAmazon Prime Video to launch ‘Inside Edge 2’ in December