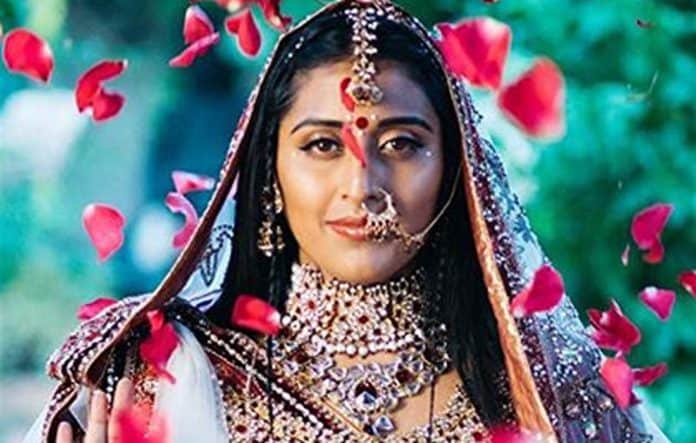 Indian-American singer and songwriter, Raja Kumari aka Svetha Rao, rose to fame in America writing songs for the likes of Fall Out Boy and Iggy Azalea, has been signed to music label Mass Appeal India.

Reported on Billboard, Kumari who is excited about her deal, said that this is great way to create a “bridge from the West to the East.” Further adding, “I think every artist is looking for a partner or a team that understands their vision and where they want to go. The fact that Mass Appeal, a label that has so much impact and understanding of authenticity, have created Mass Appeal India proves they understand how important this region is, to the world and the future of music.”

Looking forward to the new opportunities with Mass Appeal India, Kumari shares, “Their dedication to India has really inspired me to know that they’re going to be the ones who are going to help me go to the next level.”

Kumari moved to India in 2017, but prior to that she made her mark in the Indian Music industry with the song ‘City Slums’, featuring Divine. Kumari has also branched out into Bollywood making her first cameo appearance in ‘Gully Boy’ (2019), as well as contributing to the soundtracks to ‘Judgementall Hai Kya’ (2019) and ‘Zero’ (2018). 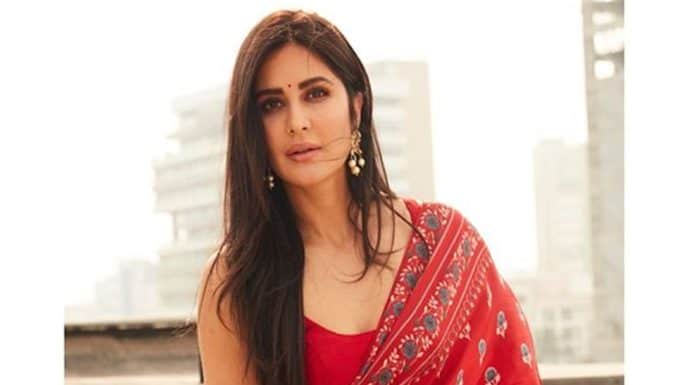 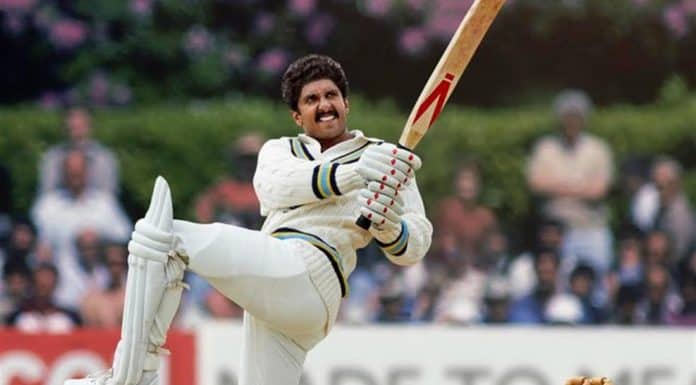 Next articleTrailer launch of ’83’ paused due to coronavirus scare? 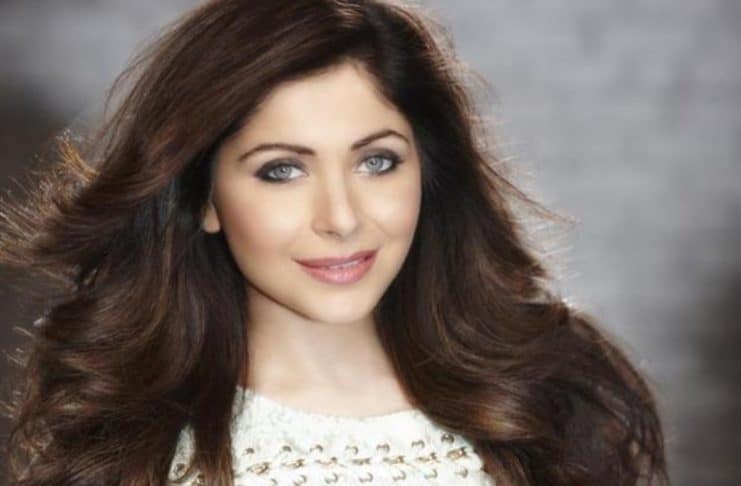 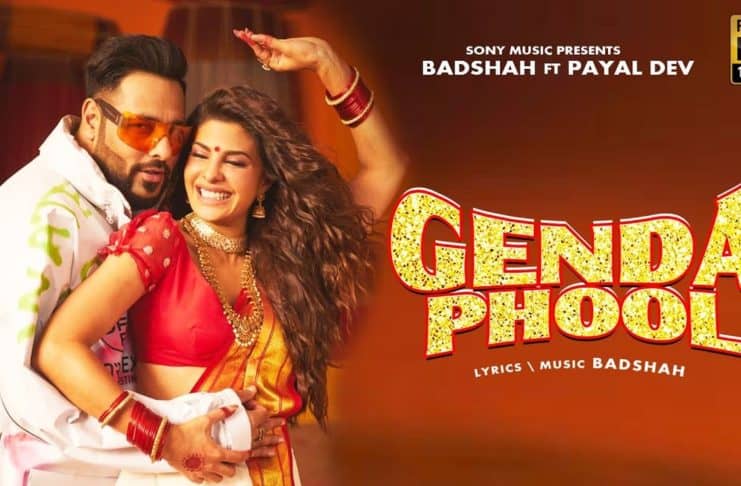 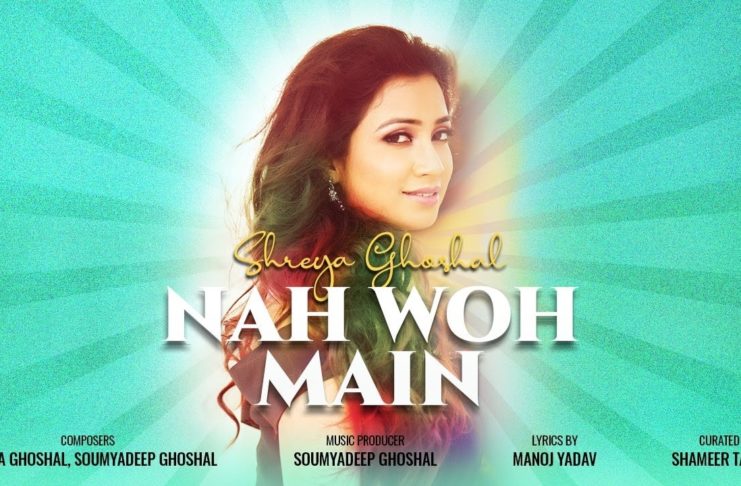