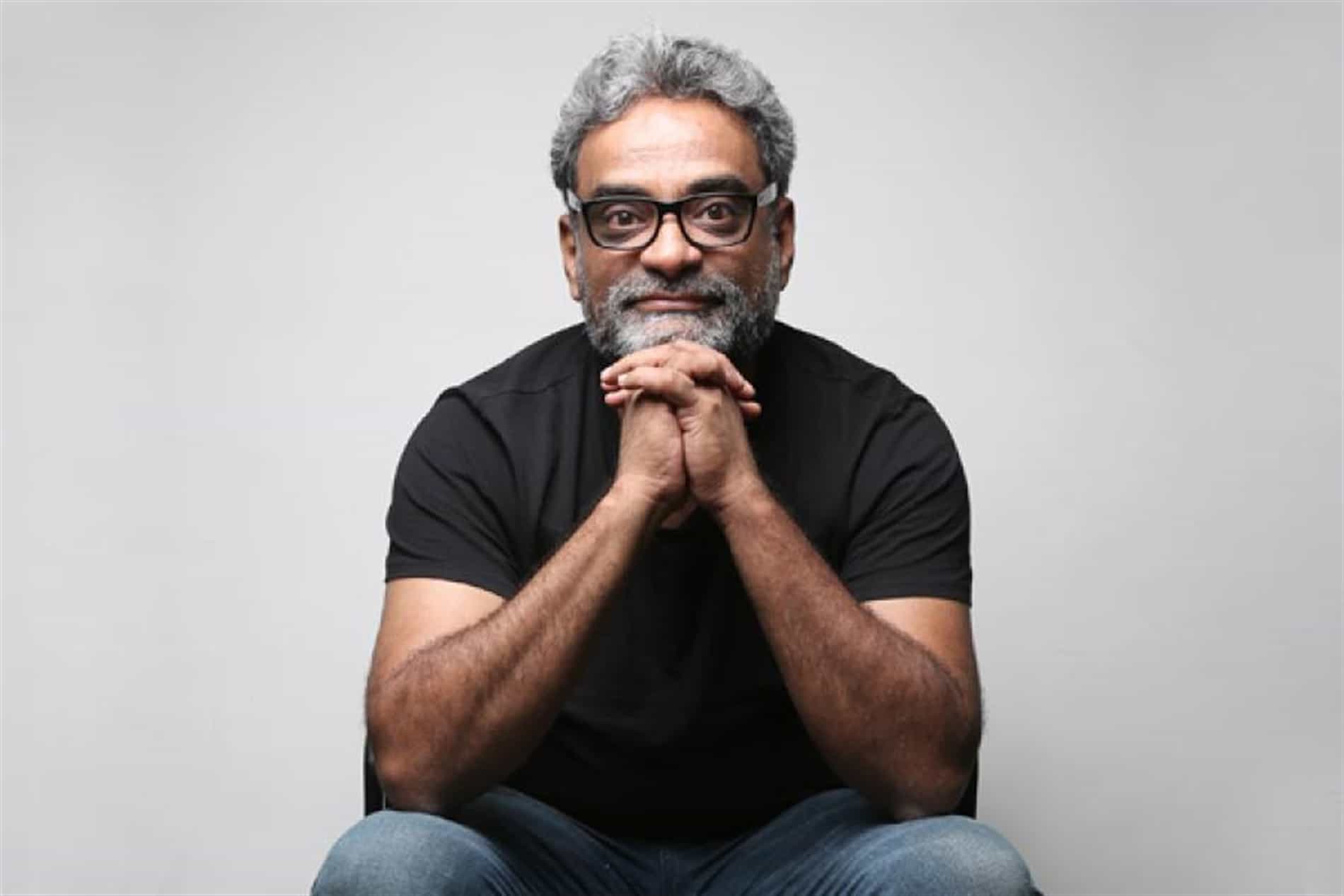 At the recent launch of the #FeedOurFuture campaign in Mumbai, filmmaker R Balki shared that films were a medium that could be used to address social issues and convey messages to the larger audience.

“Sometimes, the nobility of the cause overpowers the very reason people come to see movies, which is entertainment. In the process, if they (audience) are sensitized to something, then good. That’s the way I use the power of movies and never to thrust a message upon people. Cinema’s power is entertainment. Cinema as well advertising play a phenomenal role in making people think out of the box,” he added.

UFO Moviez India Limited announced its support for #FeedOurFuture, a new advertising campaign aimed at getting global cinema audiences to tackle global hunger by supporting the UN World Food Programme (WFP), fighting hunger worldwide. The advert highlights the potential lost every time a child dies of hunger. According to Balki, for such a campaign to sustain itself through consistently changing ideas, it would be important to have a relaunch, every three to four months. “The momentum should keep going so that it doesn’t get lost,” he said.

Chef Vicky Ratnani, who travelled the world and observed hunger and malnutrition closely, was also a part of the conversation. He said, “More than no access to food, I see wastage of food. I think we need to take the more collaborative effort to resolve that issue where people are overordering food at restaurants and then wasting food. We as chefs are trying to come up with recipes that can use leftover food to make more food. On the other hand, I think food and cooking should be included in lifestyle skills for children from a young age so that they understand the value of food.”

Ankit Kawatra (Founder of Feeding India) said, “The inadequate access to food for a child not only affects their health but every aspect of their life. It includes education, livelihood, dignity and opportunity to dream and achieve some, and the list can go on.”

“Since these kids are sent to work at trash yards by their parents for earning money and food, without understanding, they are getting into a vicious cycle to next generation poverty. Midday meals in schools are therefore not only offering them the opportunity to study so that they can become future employees and an earning member of the family, but also give them food that is giving them physical and mental growth,” he added.