A biopic on Phoolan Devi also known as the bandit queen, has been discussed before but not made into anything concrete. Now, producer Shareen Mantri Kedia has acquired the rights to make a biopic with the permission of Devi’s family members and Trust.

A trade source revealed, “Shareen has taken over the rights, which has been confirmed and ratified by Phoolan Devi’s husband Umed Singh, brother Shiv Narain, and the Phoolan Devi Charitable Trust. The project is being registered as a web as well as a film,” as according to Sanskriti Media.

Casting for the biopic has not been completed. 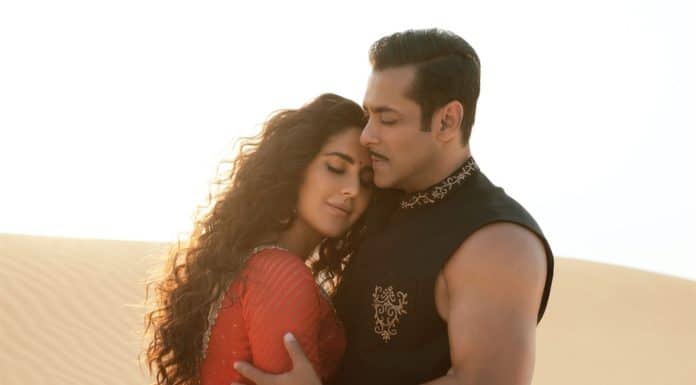