Veteran actress Dr. Vyjainthimala Bali unveiled the authorised biography of Bollywood’s iconic star Hema Malini. Written by noted author and filmmaker Ram Kamal Mukherjee, ‘Hema Malini: Beyond The Dreamgirl’ is published by Harper Collins. “Hema is like a family, and I am glad launch her book written by Ram Kamal,” says Vyjainthimala at Grosvenor House in London. The book was launched amidst much fanfare and in the presence of Bollywood celebrities like J P Dutta, Bindiya Goswami, Sonu Sood, Gurmeet Chaudhry, Harshvardhan Rane, Luv Sinha and Arjun Rampal. Her daughter Esha Deol Takhtani and her niece Madhoo Shah also attended the function. The event was hosted by noted singer Rageshwari Swaroop Loomba.

Speaking at the occasion of the launch, Hema Malini said: “I thank Ram Kamal for taking all the pain in writing a book on me. In 2005 he had surprised me with his coffee table book which was published by Nari Hira. After almost 12 years when he wanted to do an authorised biography I was wondering what else does he have to say? But he suggested that he wants to write a book called ‘Beyond The Dreamgirl’. That title intrigued me, and finally I agreed to his vision.” The event was attended by the creme de la creme of London.

Vyjainthimala Bali travelled all the way from Chennai to London for Hema Malini. In fact, Hema admitted that whatever she is today because of Vyjainthimala. “My mom (Jaya Chakravarthy) loved Vyjainthimala ji, as a kid I used to love her grace. I grew up watching her films and I was a great fan of her performance. It was my mother who wanted me to be a film star just like her. It’s my honour that she agreed to be a part of this ceremony,” Hema added. The book launch was organized by Nari Hira and Ashok Dhamankar from Magna Publishing.

Author turned director Ram Kamal Mukherjee said, “I knew that Hemaji would be happiest if I could get Vyjainthimala ji to release the book in London. The book travellee across the globe and has been well appreciated by reviewers and media persons. It’s an honour to share stage with Nari Hira, Hemaji and Vyjainthimala ji, three important personalities who played a pivotal role in my journalism career.”

Amidst thunderous applause and standing ovation Hema Malini also received Stardust Icon of the Industry award, while Ram Kamal Mukherjee received award for his outstanding contribution to journalism and film writing from Nari Hira at the same event. 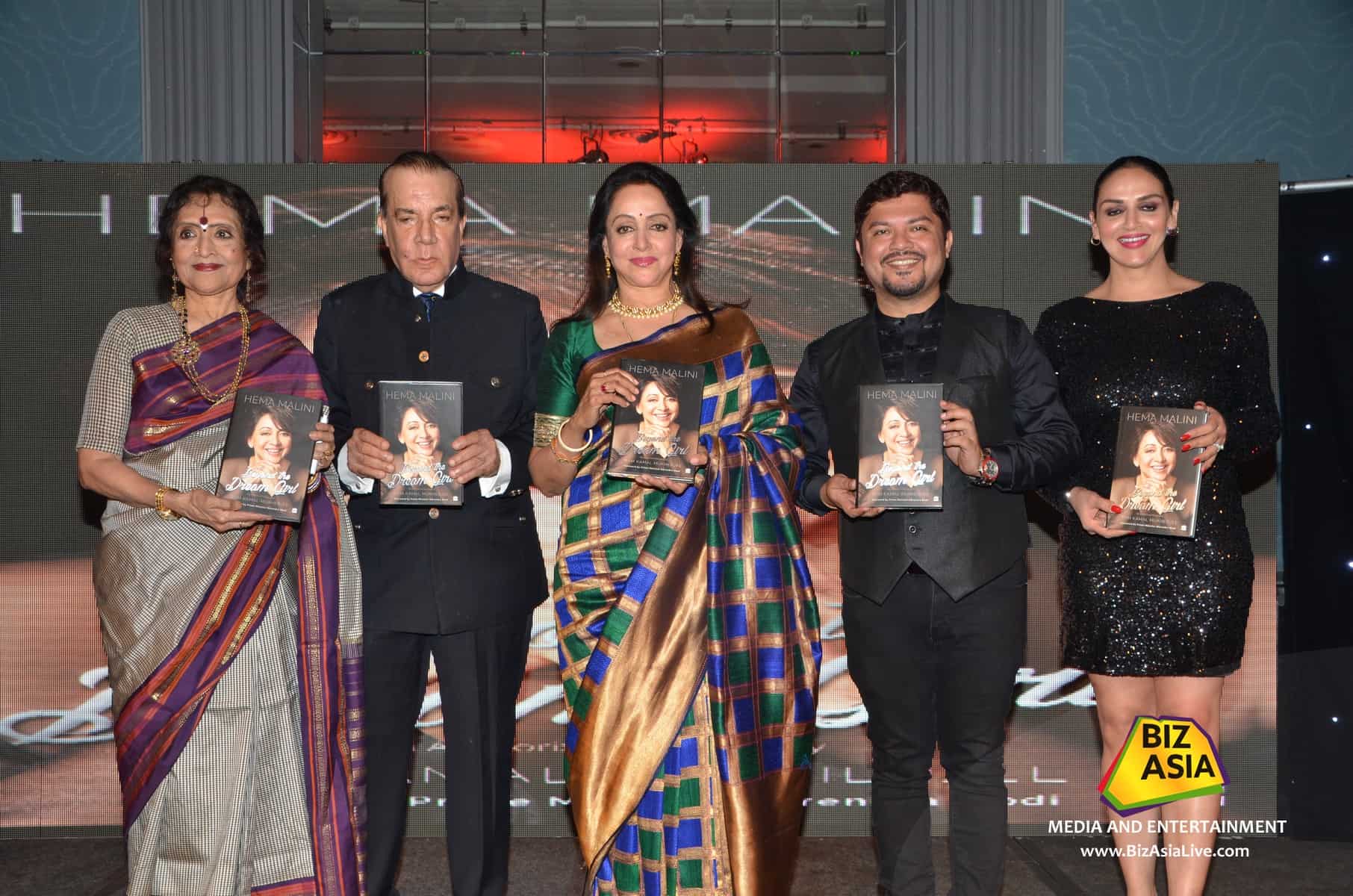 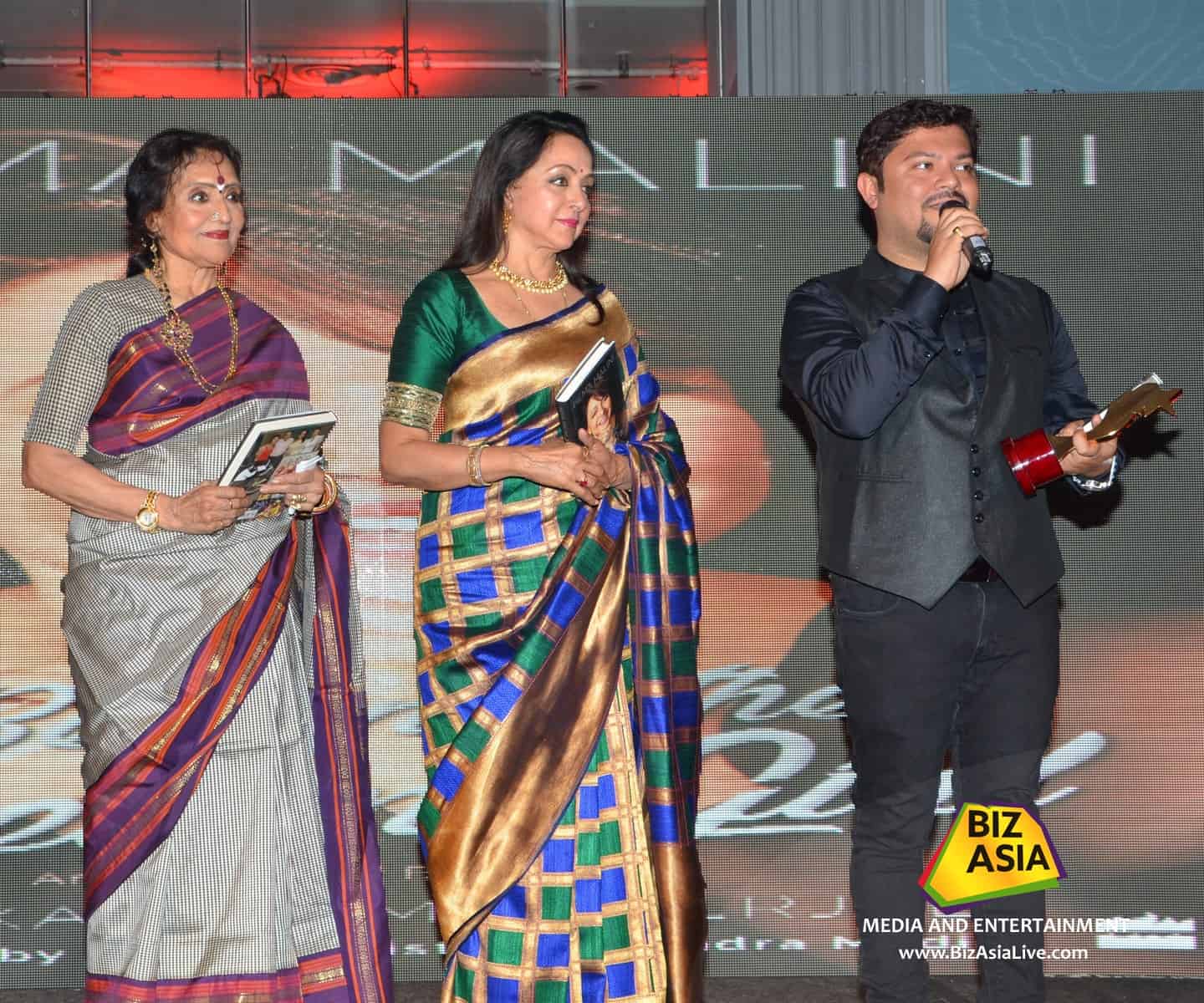 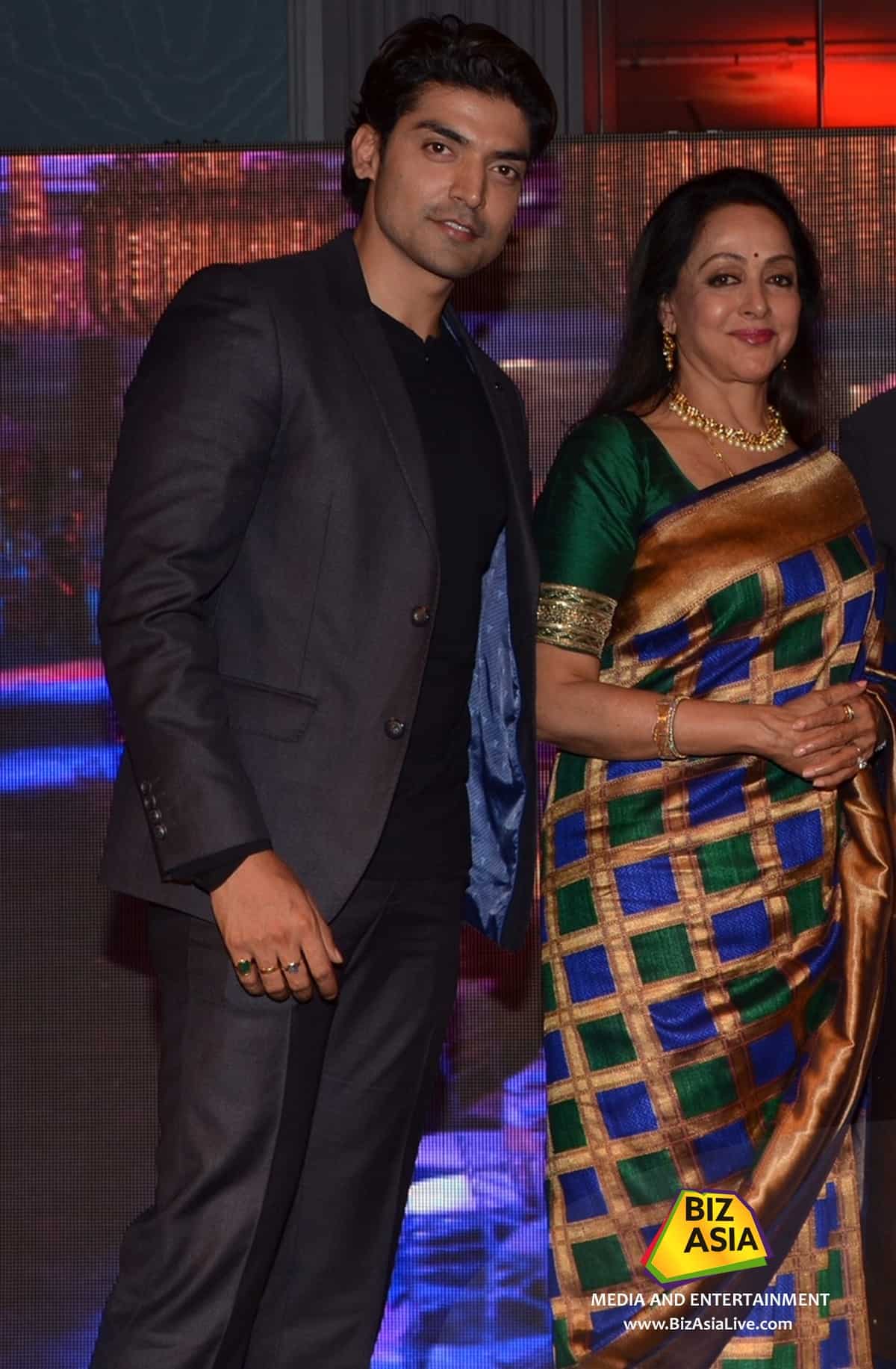 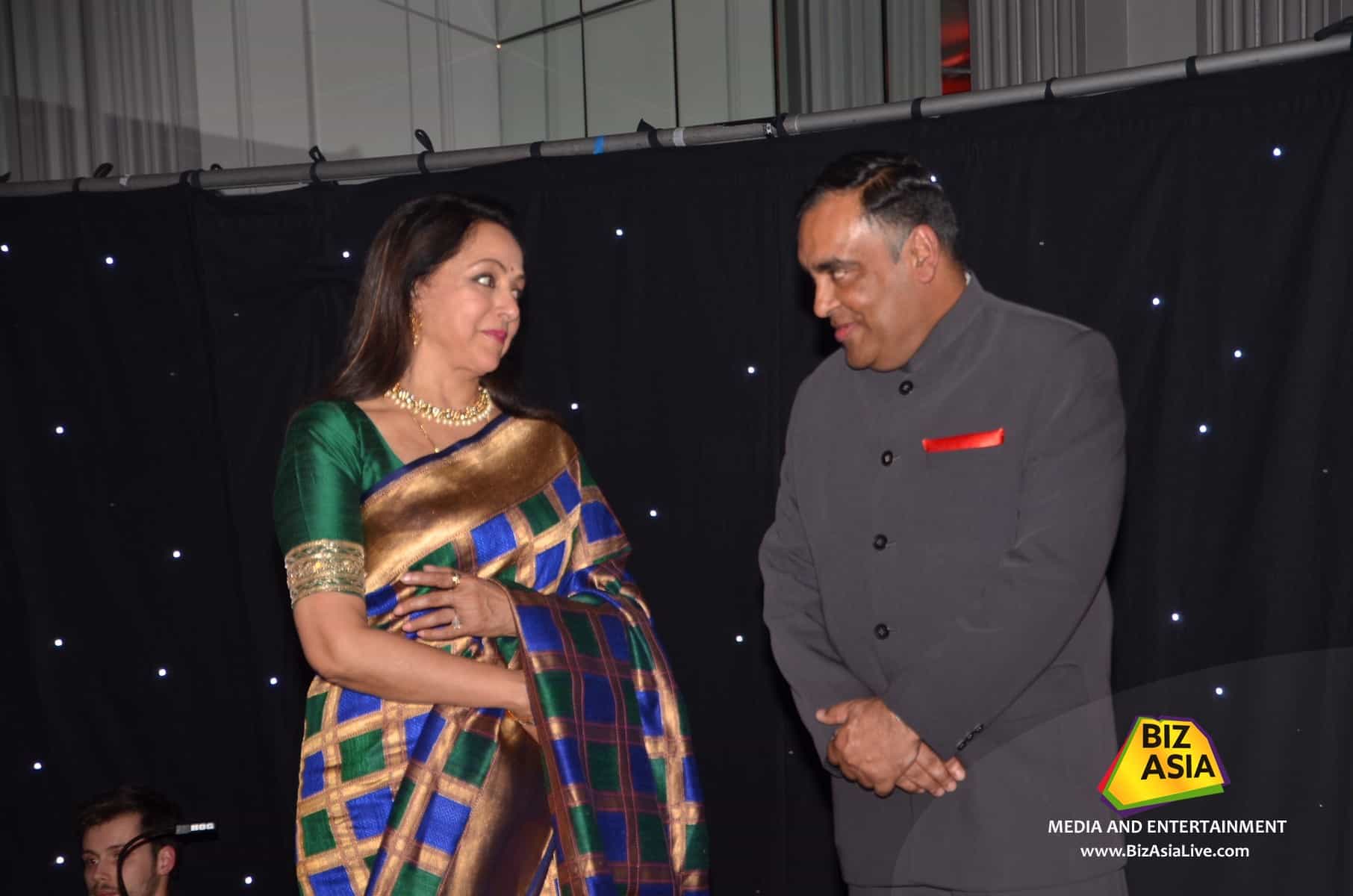 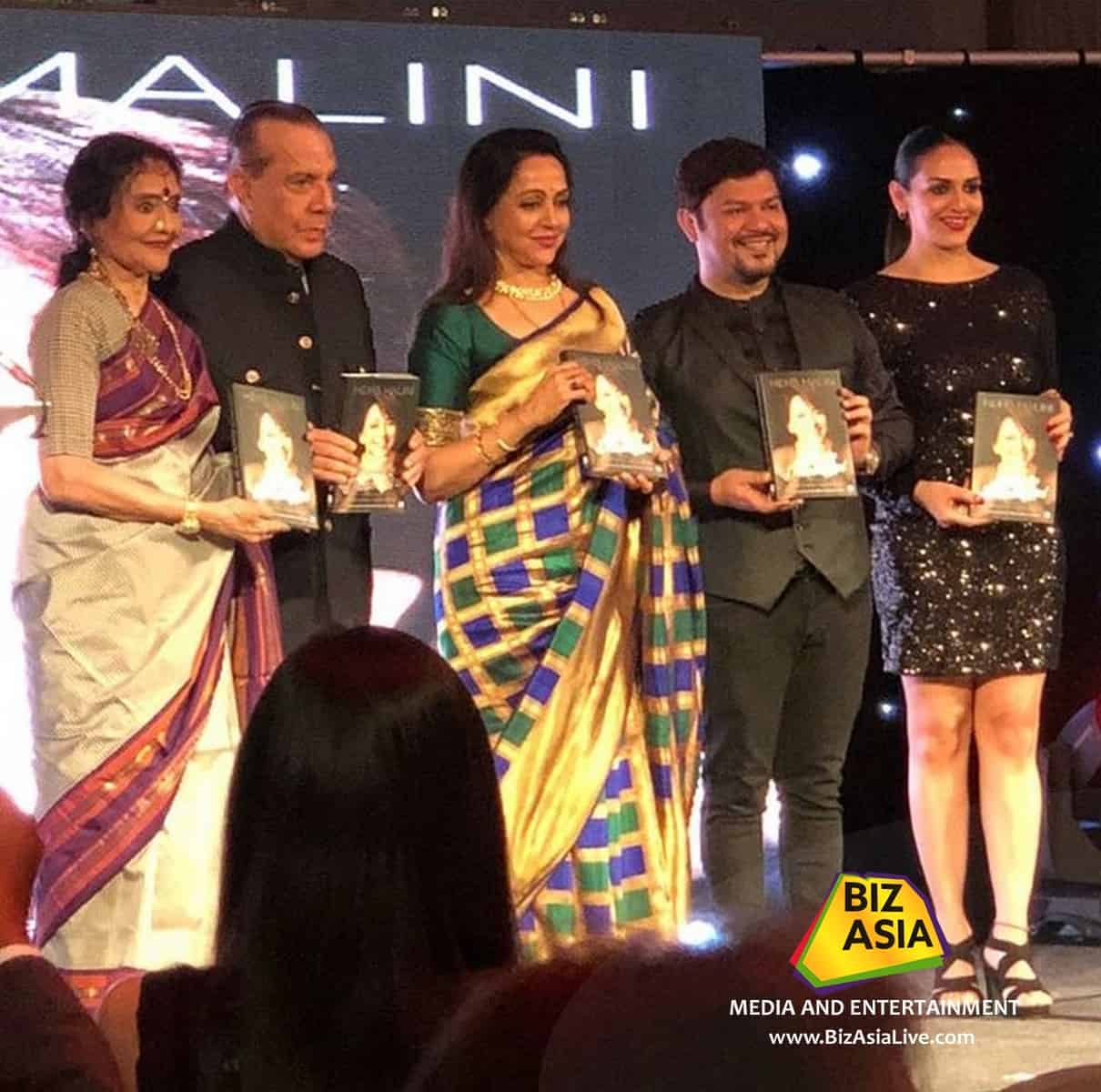 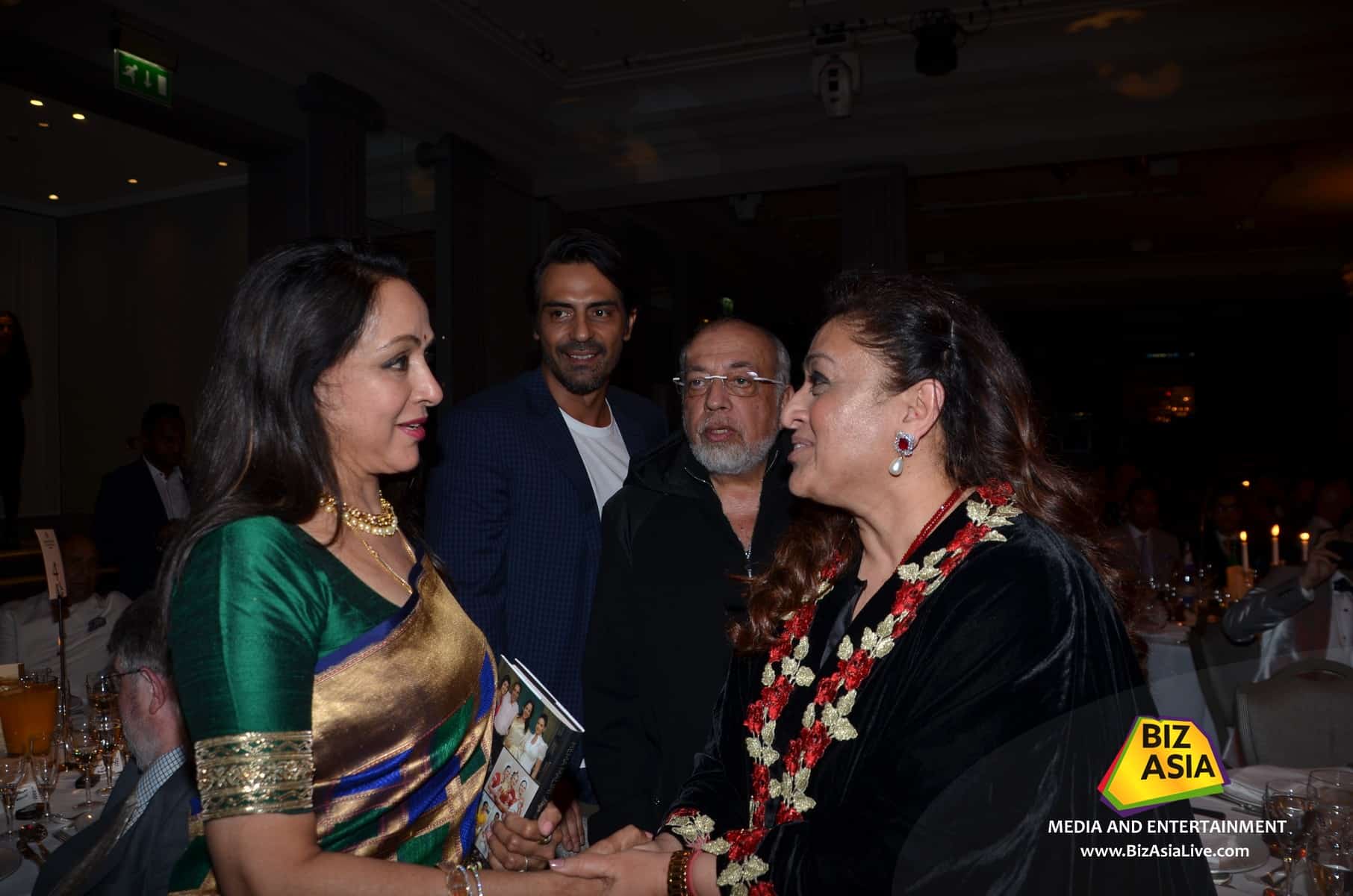 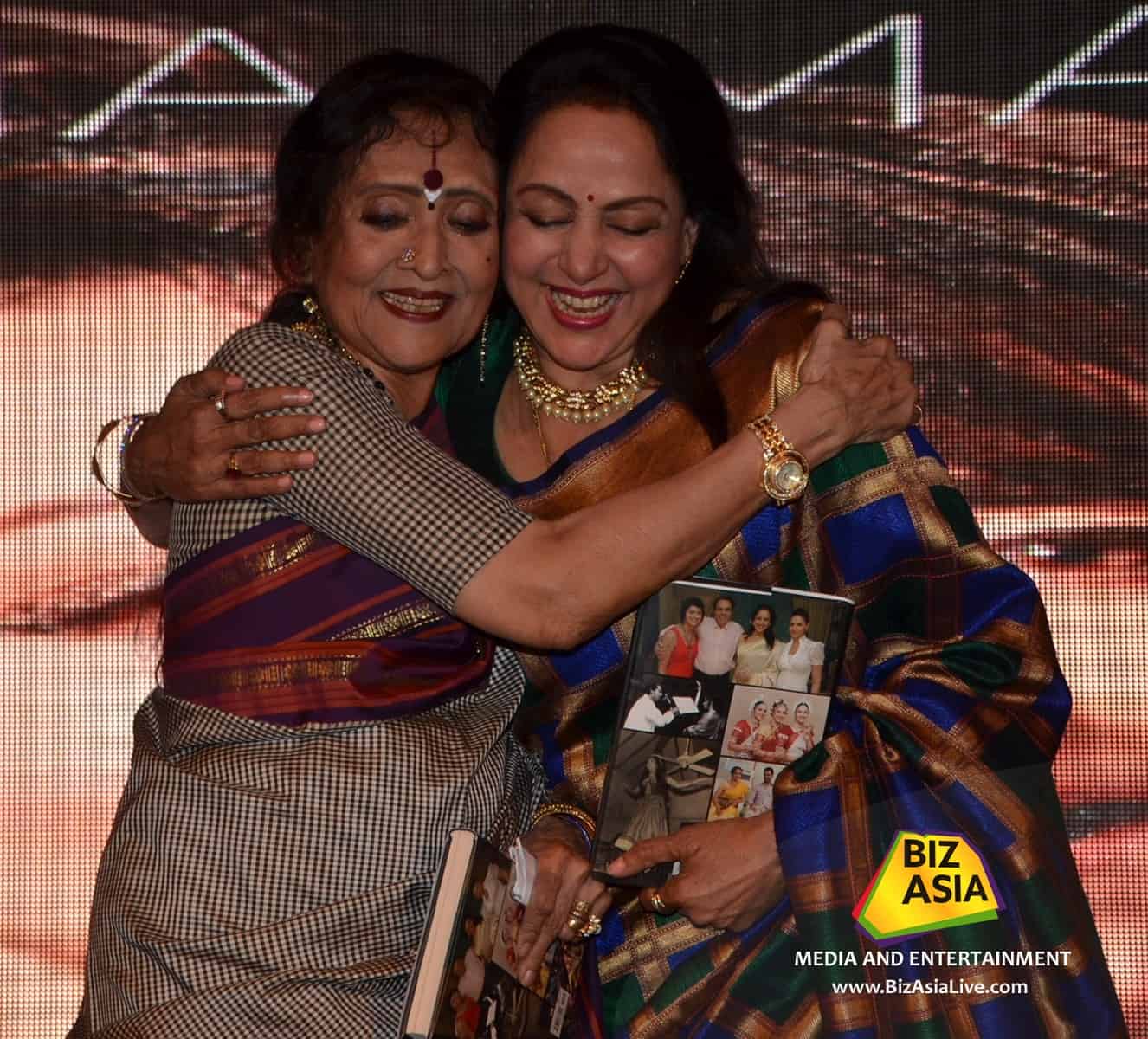 Previous articleIn Video: Made In India by Guru Randhawa