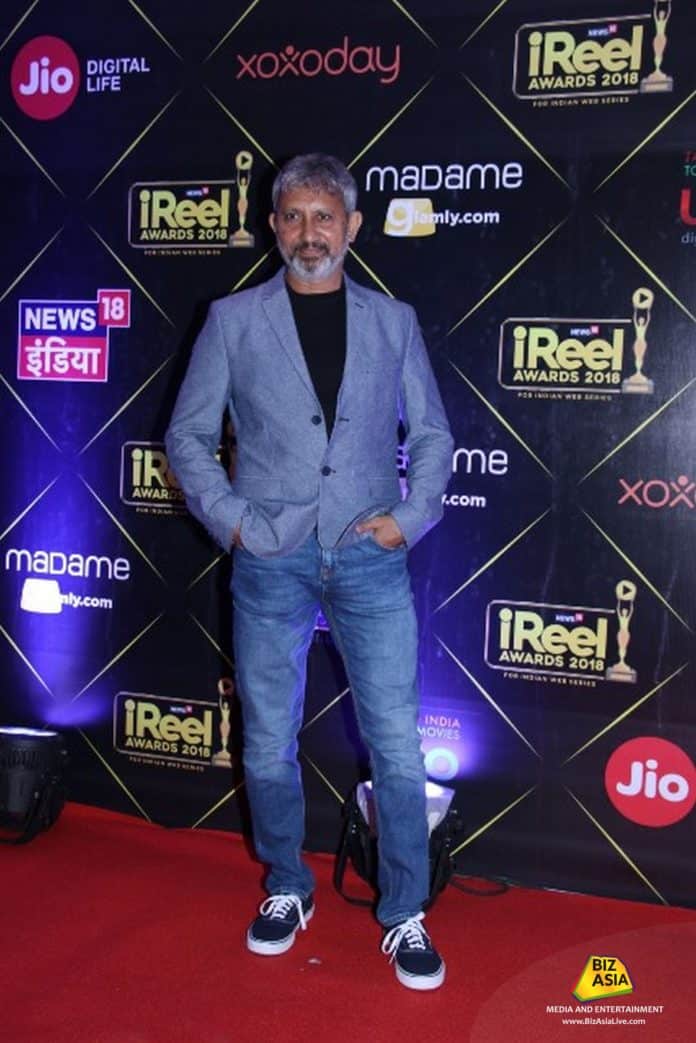 The official poster of Kapil Sharma’s film production ‘Son Of Manjeet Singh’ has been released.

The film is a co-production with Sumeet Singh and actor Gurpreet Ghuggi. It also stars the latter. ‘Son Of Manjeet Singh’ releases on 12th October.

This will be Sharma’s first work since the demise of ‘Family Time With Kapil Sharma’, which ended aprubtly on Sony TV earlier this year. A new show is expected to launch on the channel later this year. 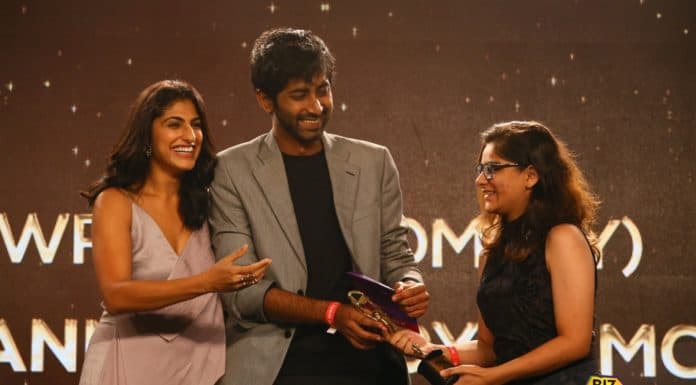