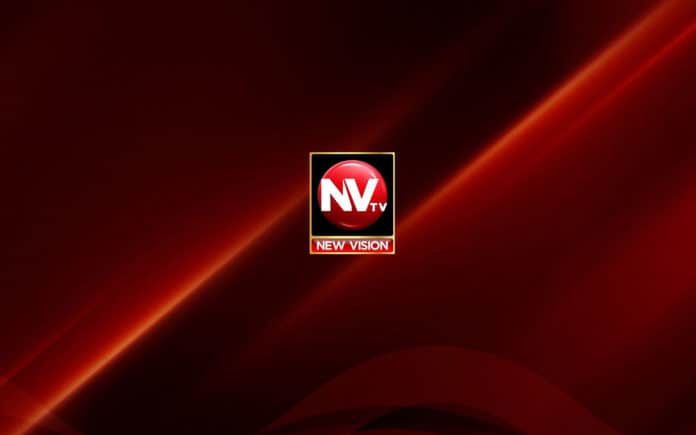 New Vision TV was by far the biggest South Asian news channel in UK ratings on Friday, according to exclusive data obtained by BizAsiaLive.com . 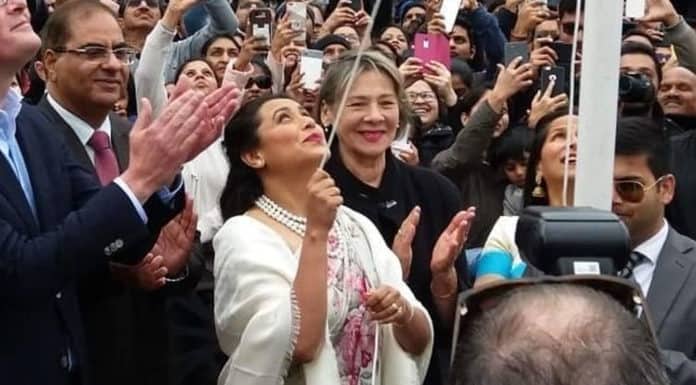