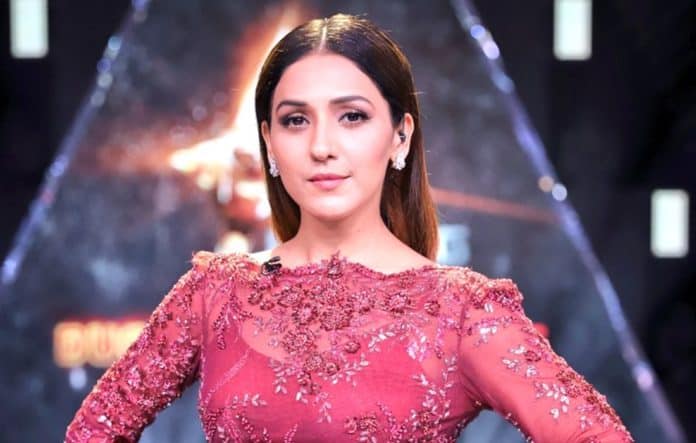 Popular singer, Neeti Mohan is reportedly in line to bag one of the judges chairs on the ‘Indian Idol 11’ panel, when it returns later this year.

SpotBoye reports that she has already given the nod to the show. A source told the publication, “Neeti was approached by the makers to judge this year’s Indian Idol season and she was happy to accept the offer. She has already signed the contract as well.”

Along with Mohan, it seems like Anu Malik will reprise his role as a judge, who left earlier than expected due to #MeToo allegations against him. It is not yet known who will return on ‘Indian Idol 11’ from last year’s other two judges, Vishal Dadlani and Neha Kakkar.

Last year’s ‘Indian Idol’ proved a runaway success for Sony Entertainment Television, with a huge spike in its ratings, which led to its contestants touring around the world. 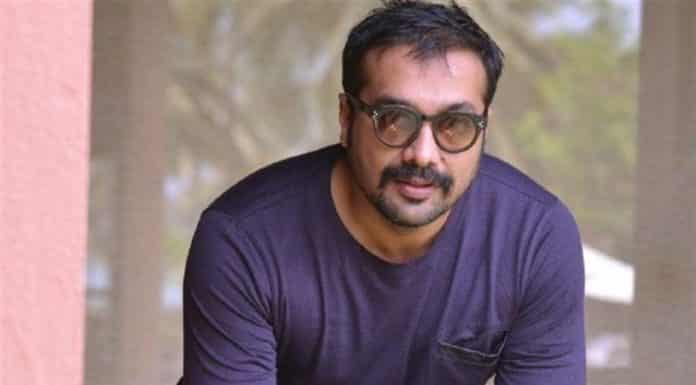 Previous articleAnurag Kashyap on ‘Sacred Games’: “We had no idea of the impact we were going to create” 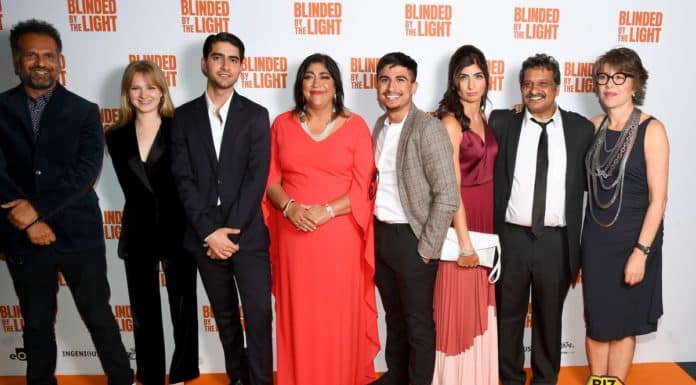 Next articleIn PIctures: UK gala screening of ‘Blinded By The Light’ in London