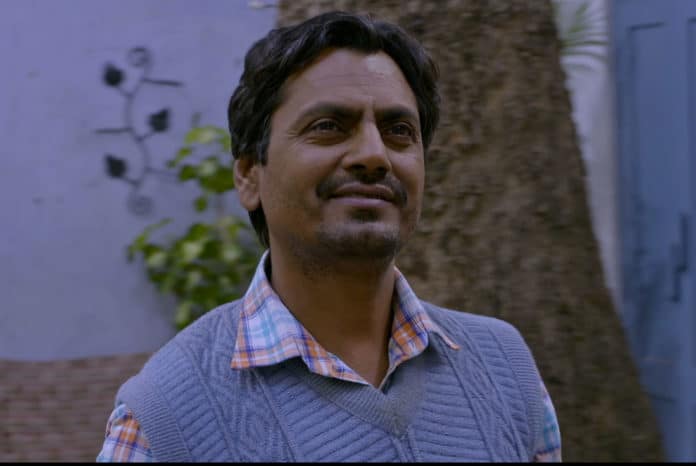 Nawazuddin Siddiqui is leaving no stone unturned and going all out promoting the upcoming film ‘Motichoor Chaknachoor’ which is all set to release on 15th November 2019. The actor will be seen in a new avatar in this film and is paired opposite Athiya Shetty.

Siddiqui will be seen in a rom-com space after a long time, the actor essays the role of Pushpinder Tyagi who is a 36-year-old man trying to find a wife., while Athiya essays the role of Annie who wants to marry an NRI and settle abroad. The trailer has been loved by all, especially Nawaz’s comic timing.

Commenting on the same, Siddiqui said, “I wanted to do a light-hearted film as I had not done it in a long time. Also, my daughter hasn’t watched any of my films, so wanted to do a film which she could also enjoy.”

“I had a lot of fun working on the film, Athiya is a good co-actor and we bonded really well. The set was very relaxed and after years I got an opportunity to do such film which I instantly grabbed” concluded Siddiqui.

‘Motichoor Chaknachoor’, produced by Viacom18 Studios and Woodpecker Movies, Rajesh and Kiran Bhatia is directed by Debamitra Biswal. Starring Nawazuddin Siddiqui and Athiya Shetty. The film is slated to release on 15th November 2019. 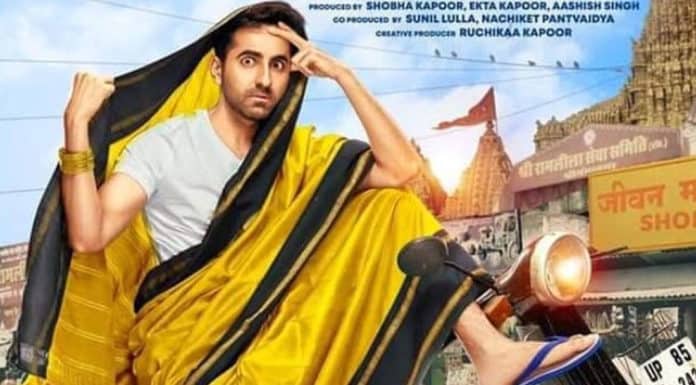 Next articleBox Office: ‘Dream Girl’ to release in Hong Kong