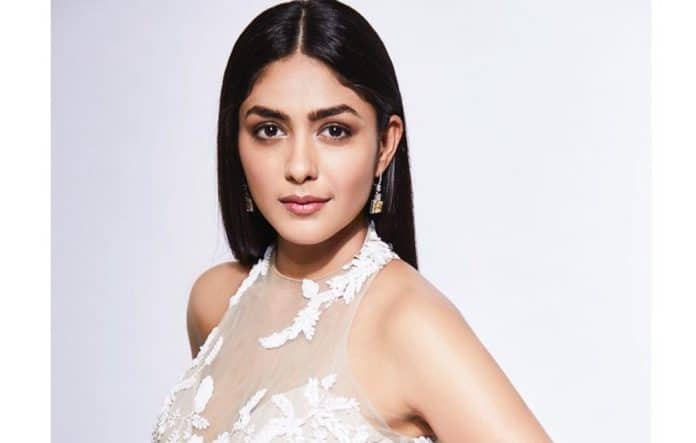 After the success of ‘Kabir Singh’ (2019), Shahid Kapoor is on a career high. He has now revealed that he is stepping into the shoes of Nani in the Hindi remake of ‘Jersey’ (2019). The drama will hit theatres next year on 28th August.

Reports circulated a few weeks back that the makers were planning to cast Rashmika Mandanna as the main lead opposite Kapoor. But rumours say there has been a change in plan, as reported by Pinkvilla. A source said, “Talks were on with Rashmika. The deal was almost locked but Rashmika and the makers couldn’t agree on the finance bit. Also, the makers want to kick start the shoot for the film next month and Rashmika has already committed the same dates to another film down South.”

Instead, it’s thought that the makers have approached Mrunal Thakur to play the female protagonist. The source went on to say,”Dil Raju wanted Rashmika to debut in Hindi with the project but after discussions fell through, the other co-producers on the film took the script to Mrunal Thakur. The main reasn was that all of them wanted a fresh pairing for Jersey. The actress has already okayed another sports drama – Farhan Akhtar starrer Toofan – and although she has liked the script, she is yet to sign on the dotted line.” 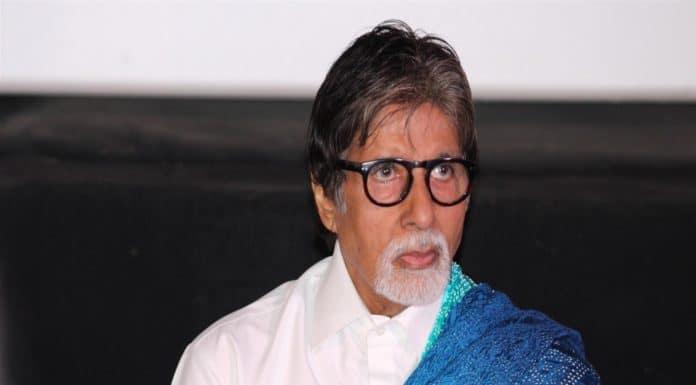 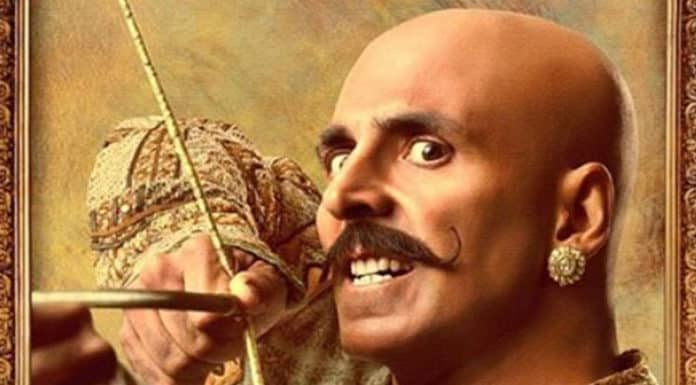