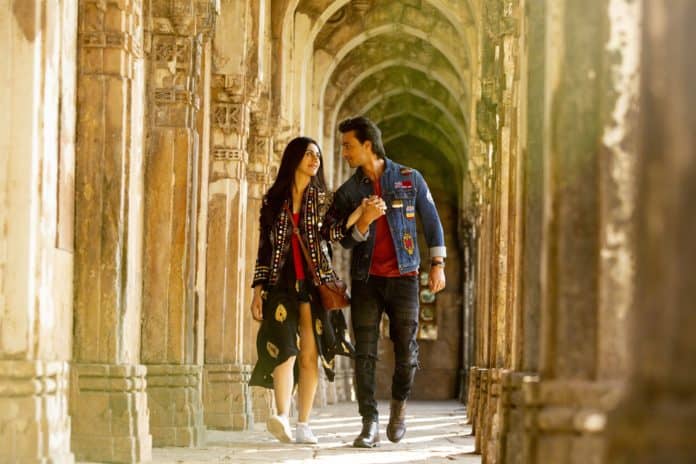 It’s nice to see that there are still those who can make big Bollywood love stories watchable and enjoyable.

When Salman Khan announced he would be launching brother-in-law Aayush Sharma and Warina Hussain, there was much anticipation as to how they would fare with the audiences, and many wondered if Sharma in particular actually had the talent. As eyes and ears perked up with every promo of ‘LoveYatri’, the two newbies began to look like a promising pair from the get-go. And with the film being a based on a popular Hindu festival, it looked as though this was one film that would give its viewers the full commercial package.

He’s a small town boy from the town of Baroda, but Sushrut or Susu (Sharma) has big dreams of running his own garba academy. With Navratri just around the corner, he and his friends are planning to be there for the whole nine days. The outfits, the moves; they’re all at the ready. Little does he know that he’s about to see the love of his life on the very first day. With the help of his friends and his mama (Ram Kapoor), he befriends Michelle (Hussain), or Manisha as she is known in India, who has come to India to visit family, and they quickly fall for each other. Wrapped in their own world for the few days of Navratri, Manisha’s doting yet stern and proud father Sam (Ronit Roy) comes to know of his daughter’s romance on the final day, putting their love through a long and gruelling test.

There’s no doubt in saying Sharma comes on to the big screen as a pleasant surprise. The first thing audiences will notice is how well he dances and how he makes performing intricate moves with fast beats seem effortless and easy. His acting skills are not far off either. Sharma owns his character and his chemistry with Hussain is delightful. He’s gracious, he’s charming, and audiences fall for him almost immediately. Hussain is absolutely beautiful and it’s not just her piercing blue eyes that get her noticed. She makes a good effort as Manisha/Michelle, where she matches the moves of her co-star, and knows how to own the camera. However,there are, at times, moments where she lacks expression and boldness. But the actress has definitely made a good start and shown a lot of potential with this first film.

Kapoor and Roy are both brilliant in their own right. With outstanding careers both on the big and small screens, these two actors can mould into any character with ease. Kapoor plays the uncle that everyone wants, and Roy plays the father that everyone doesn’t. Their characters being complete opposites makes it an even enjoyable watch, where the excitement of Kapoor’s ideas in supporting his nephew is equal to the feeling of fear and regret that Roy’s character portrays.

Abhiraj Minawala, for his first film as director, has shown that assisting in films of different genres has worked in his favour and proves to pay off well. Honing in on his skills of knowing how to make the most of his surroundings, Baroda and London play pivotal parts in representing the main characters. The director also knows how the make the most of his actors when placing them in a frame, ensuring that they are all being noticed even when they don’t have a particular dialogue. Furthermore, what audiences will find most impressive is the way the camera pans over huge landscapes and interiors. Being a film based around the festival of Navratri, viewers will be awed by the decoration, the outfits, and the sheer magnitude of each scene, all of which Minawala presents beautifully.

It goes without saying, the soundtrack was a major hit from the second it released. Tanishk Bagchi, Lijo George, DJ-Chets and Jam8 have taken what they know best and composed music that is catchy, upbeat and will have everyone making their own garba moves. With the likes of Udit Narayan, Palak Muchhal, Atif Aslam, Yo Yo Honey Singh, Asees Kaur and Neha Kakkar behind the mics, these a mega hit tunes that work extremely well. Taking influence from traditional garba songs, these music maestros have successfully modernised well-known beats without damaging the originals, where they could be easily sung at any garba event.

‘LoveYatri’ is an out-and-out big commercial film and one the whole family can watch. With many social films coming out of the Bollywood scene, it’s nice to see that there are still those who can make big Bollywood love stories watchable and enjoyable. However, there are at times cringing moments in this film, in which it’s easy to see that something doesn’t work. Where it is obvious that this is a love story inspired by the ones many have grown up watching, there are scenes and even a club song that could have been edited out, and the film would have still worked. It’s also not a film that could be watched twice in the cinema, unless one goes to watch the songs and dances again. Despite this, as producer, Khan has picked the perfect film in launching Sharma and Hussain and has used the opportunity to showcase their acting skills to their advantage, and their talent wonderfully. With brilliant direction by Minawala, each performance is unforgettable. With some laughs, some cries and a whole lot of dances, ‘LoveYatri’ is definitely one to go and watch on the big screen – even just the once. 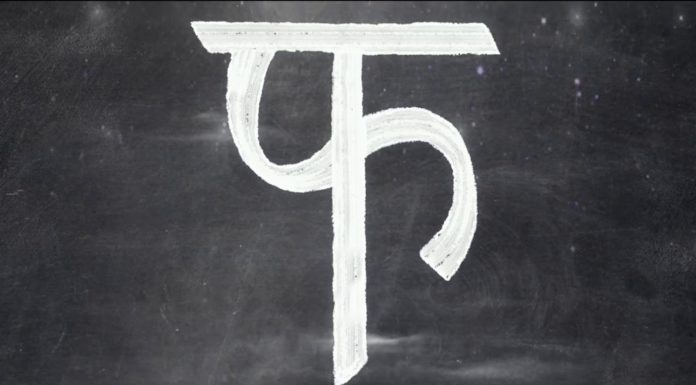 Next articleFounders of Phantom Films announce its dissolution