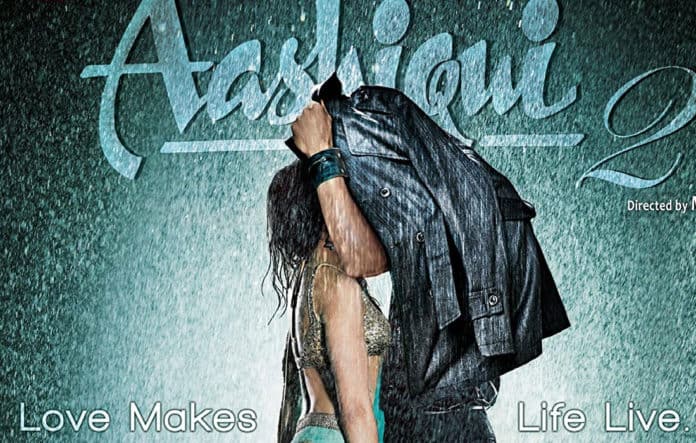 After the success of ‘Malang’, Mohit Suri is getting behind working on his next ‘Ek Villain 2’, which is being bankrolled by T-Series and Ekta Kapoor.

The filmmaker will be reviving the ‘Villain’ franchise after six years. The film will star John Abraham, Disha Patani, Aditya Roy Kapoor and Tara Sutaria. However, it seems that Suri is also under pressure to follow up the success to ‘Aashiqui 2’, which was a huge musical sensation.

Deccan Chronicle reports that Suri will start scripting ‘Aashiqui 3’ when he completes ‘Ek Villain 2’. A source told the publication, “Mohit is very gung-ho on ‘Aashiqui 3’. ‘Aashiqui 2’ put him back on track and ended a bleak period for him. It also marked Aditya Roy Kapoor’s first hit after two flops as a side hero and Shraddha Kapoor’s first hit after three flops. Hence it has been a watershed moment in their lives and Mohit is said to start scripting the film when he completes ‘Ek Villain 2’. He already has a germ of the idea with him.”

Cast rumours about ‘Aashiqui 3’ have been doing the rounds for years with Sidharth Malhotra and Alia Bhatt the strongest contenders to bag the lead roles. However, since their alleged split, it is unlikely that they will work together in such a film. 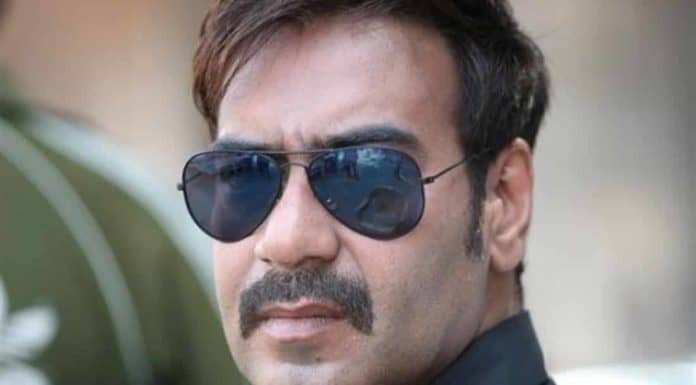