Anubhav Sinha’s courtroom drama ‘Mulk’ has been banned by the The Federal Censor Board of Pakistan due to allegedly controversial content.

Producer Deepak Mukut of Soham Rockstar Entertainment said in a statement, “We are disturbed by this prejudiced verdict and it is such an irony because our film talks about this very prejudice. We urge the Pakistani Censor Board to reconsider their decision. They will realise how essential it is to the well-being of the human race across the world.”, The New Indian Express reported.

Sinha also expressed his discontent on Twitter and posted an open letter to the Pakistani audience, questioning the censor board’s decision, “Here is my question to you. Why is it so that they do NOT want you to see the film that talks about co-existence. I know, sooner or later, you will have access to the film. Please do watch it and give me your opinion WHY DID THE PAKISTAN CENSOR BOARD ban the film.” 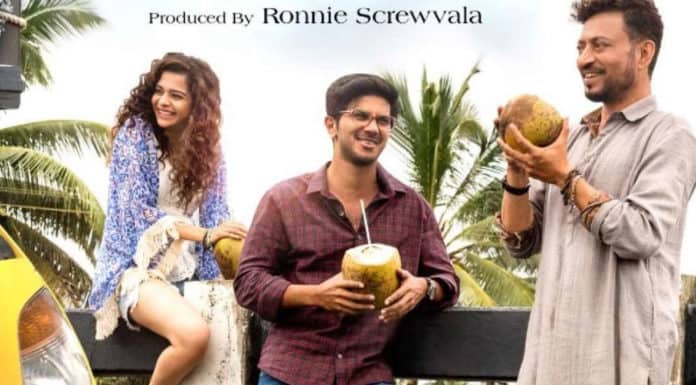 Previous articleDulquer Salmaan on ‘Karwaan’: “Only Irrfan Sir could’ve pulled out this character” Next articleIrrfan Khan on illness: “I was very, very vulnerable”