Mahira Khan has said she is honoured to be a part of the National Youth Council of Pakistan.

The council, the first to be formed in the history of the country will be formed of 33 members and headed by PM Imran Khan himself as patron-in-chief.

Alongside Mahira, Hamza Ali Abbasi will also be representing the entertainment fraternity in the council. The two will interestingly been seen paired together in the much awaited ‘The Legend of Maula Jatt’.

Other notable members of the council include cricketers Hassan Ali and Sana Mir and motivation speaker Muneeba Mazari.

The council has been formed to focus on issues faced by the youth its members will take part in the preparation of policy guideline and framework. 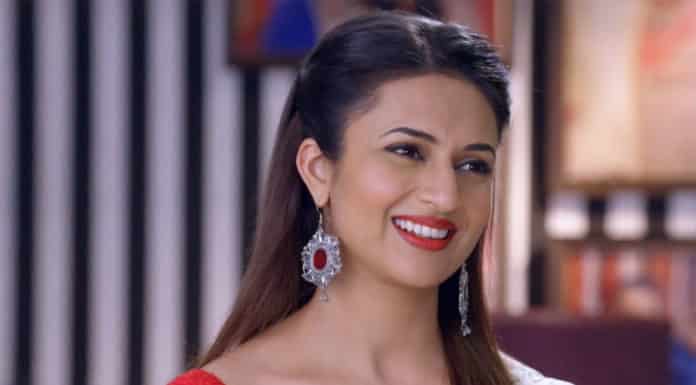 Next articleMakers put hunt for Dayaben replacement in ‘TMKOC’ on hold