Pakistani actress Mahira Khan has spoken about how “violated” she felt over photos that went viral with Ranbir Kapoor.

The images showed Khan sharing a cigarette with Kapoor. The pictures caused a stir, with trolls taking to social media to blast the actress.

Talking to Hard News on BBC, Khan said, “That was the first time in my entire career that I was caught up in a so-called controversy and it was strange because there were so many things in that. One, obviously you feel violated, you are in a personal down time moment and someone has just photographed you.

“Two, obviously there was an uproar, because here I was, someone who is extremely loved in Pakistan, and they sort of keep me up on this pedestal you know, they treat me with a lot of love and a lot of respect. And there are certain things I didn’t realise that they don’t want to see me do.

“At that point yes, it was crazy honestly because it lasted for a while… It was crazy, it was ridiculous.” 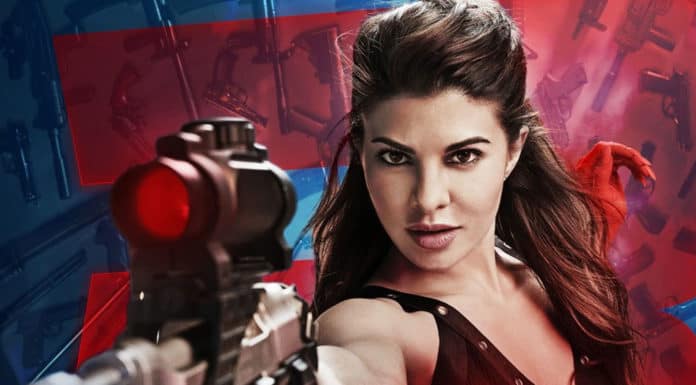 Previous articleJacqueline Fernandez meets with an accident on ‘Race 3’ sets Next articleAmitabh Bachchan not keen on museum dedicated to him