The 2018 ‘Cannes Film Festival’ is all set to kick off in France next week, and there is a new addition to  festival regulars Aishwarya Rai Bachchan and Sonam Kapoor. The popular Mahira Khan has also confirmed that she will be attending the festival on her social networking page, which will be her first appearance there.

On Instagram (@mahirahkhan), Khan wrote, “Let’s do this! #Cannes2018 Arnold Schwarzenegger at the 1977 Cannes Film Festival, where he presented the documentary “Pumping Iron.”

The ‘Cannes Film Festival’ will be taking place from 8th May to 19th May. 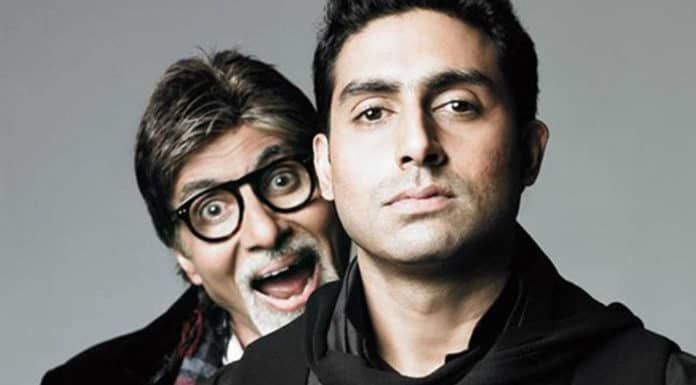 Previous articleAmitabh on son Abhishek: “We both are friends” Next articleKaran Johar: “I am a big flop actor & nobody should cast me”