In a candid chat with BizAsia’s Raj Baddhan, Chadha was asked if she would befriend anyone like her character Zarina in real life. She said, “I’d friend her in a social kind of way, in the same way a friend I can hang out with her in a party. But totally to have a relationship beyond that, we’re so different. I’m thinking of her right now and thinking if I ran into her in a party and we were having a glass of champagne, I think I’d make an excuse and leave after a while.”

Chadha spoke in depth about the changes we can expect with the upcoming series and she also touched upon her forthcoming film releases, including ‘Panga’ out in January 2020.

Listen to the entire interview below. 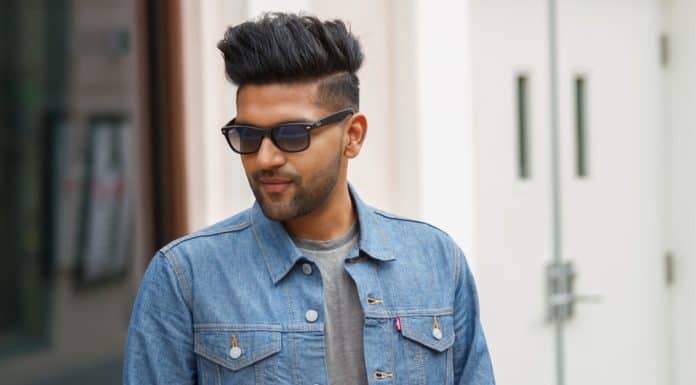 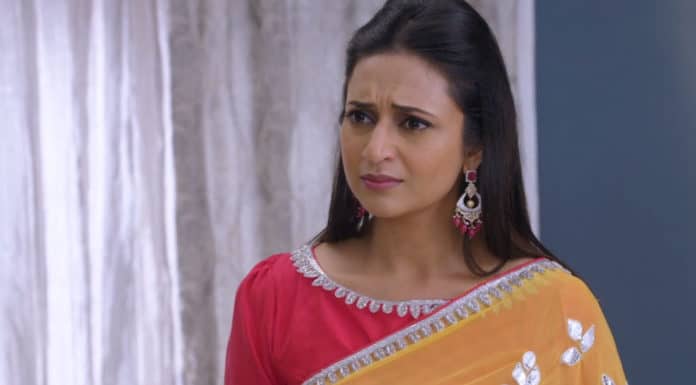 Next articleOvernights: Star Plus shoots back t No.1 on Monday in UK