Kriti Sanon, who will be seen next in ‘Luka Chuppi’, has recently spoken about feeling like an outsider in the industry.

“At times when I am around all of them (people from film industry), I do have to pretend to be fiddling with my mobile. This I have to do to pretend to be busy but the matter of fact is—I feel like an outsider at times. There are certain barriers yet to be broken,” said the actress, according to Asian Age.

Sanon also spoke about gender pay disparity, “Yes, I feel disparity does exist. I have not faced discrimination as far as gender is concerned and film industry is also changing in terms of writing better roles for women or writing scripts with having a woman in mind as the main protagonist of certain films and they are being received well. However, there does exist a little bit of disparity in the remuneration of a female actresses in comparison to men”.

Sanon will be seen with Kartik Aaryan in ‘Luka Chuppi’. 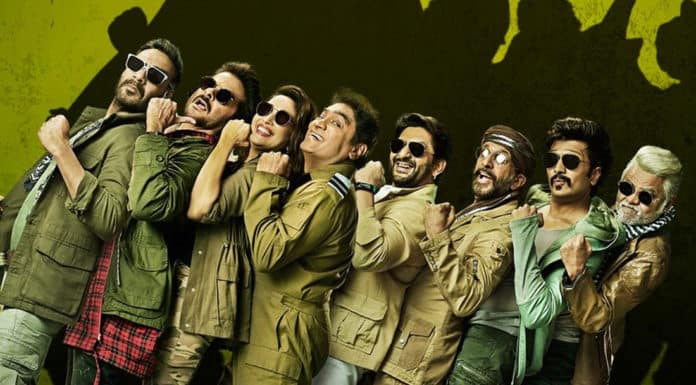