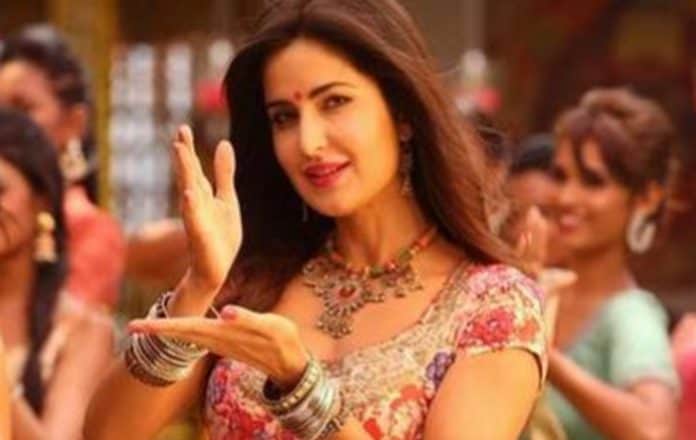 Katrina Kaif joined Barkha Dutt at ‘We The Women’, where they discussed gender and pay disparity in Bollywood, bringing to light that female-led Hindi films do not have the same funding and backing as male-led films.

Speaking about the industry’s belief that male actors’ higher fees are justified by guaranteed box office success, Kaif urged the industry to take a chance on women as well, “My argument to that is, which I discuss with a lot of producers I’m close to and have worked with, give the female dominated films, with may be one or two female leads, the same budget and mounting that you are giving to the male stars or the combination of a male and a female star. Give that to a female film and see what happens then,” The Asian Age reported. Kaif believes a female-led commercial movie “has the potential to do those numbers.”

“We just need to see that confidence come from the producers to take that risk and put that investment into the film. ‘Tiger…’, ‘War’ (2019) are big action films with huge budgets. If we mount a film, it could be a different film, a comedy, a fun summer blockbuster, if we give that film the same mounting, the audience will feel that this is an event film.”, she elaborated, adding that, “If most of our female protagonists films are small ideas and small in content and smaller in nature, how can the opening be compared to the ‘Dhoom 3’s of the world?”

When asked if she finds the situation frustrating, Kaif said, “It doesn’t make me angry, it makes me super passionate because it is my ambition to try and make this happen… I want to see a film with — not supported by men– the same budget that you give to the big action franchises.” 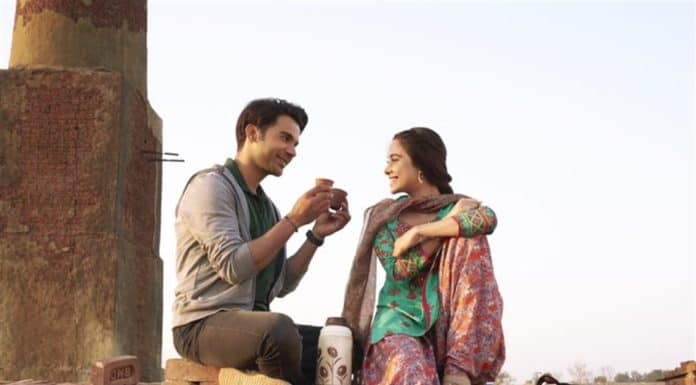 Next articleOvernights: Star Gold jumps to No.2 behind Star Plus & Sony TV on Friday