Katrina Kaif is a favourite for the Khans and she’s also acted with the current crop of actors. Talking about this, Kaif recently divulged more in a recent interview.

According to Box Office India, the actress said, “The experience is very different. These guys come with 25-30 years of experience. They have knowledge – the knowledge of cinema in totality that includes the knowledge of characters and performances – which is right even if you tweak it to what you need it for. Their bank of knowledge of the film in general is something that you can draw from.”

Kaif stars in this week’s release, ‘Zero’, which is directed by Aanand L Rai. She spoke about the experience, “He is very different. His cinema is very cinematic. His women characters are very unique, strong and well-written. Himanshu (Sharma) has a style of writing you have to get used to. In Aanand sir’s film, everything is very entertaining, larger-than-life but also very rooted. His emotional content is always strong. His characters are emotional and he knows where he is going with them. His films do not meander or waver too much because he follows the emotional connect that he is trying to create with the film.” 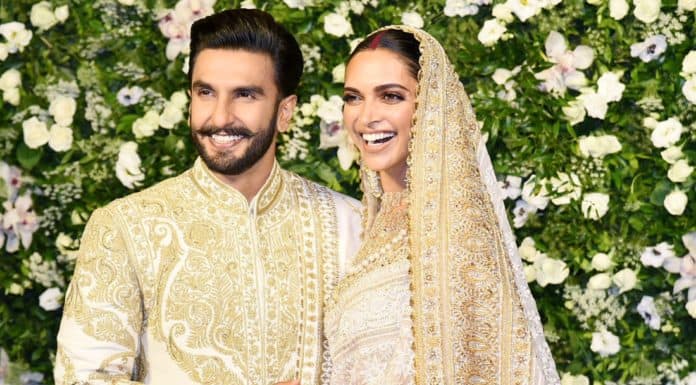 Next articleKareena Kapoor Khan: “I should have started my career a little later”