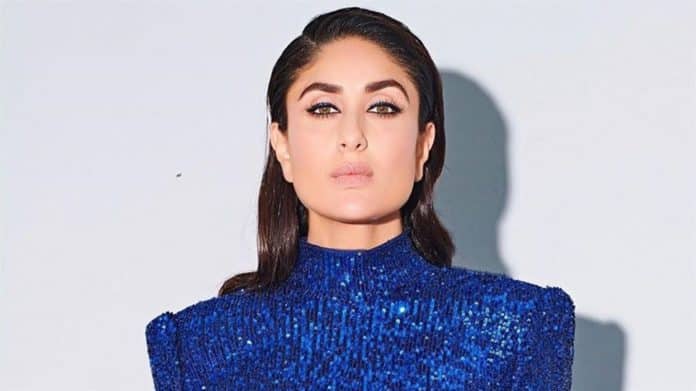 Kareena Kapoor Khan has made her small screen debut this year with a dance reality TV show and also her radio debut with ‘What Women Want’. Now, it’s rumoured that the much-loved actress could also soon be seen in her first digital project.

A report in Box Office India states that Kapoor Khan has agreed to host a talk show, which will feature the biggest Bollywood stars. Although it’s thought that the pre-production has begun, the actress isn’t yet known to have made it official by signing the show.

It would definitely be interesting to see Kapoor Khan in a talk show, especially as her hosting of a radio show was such a success. 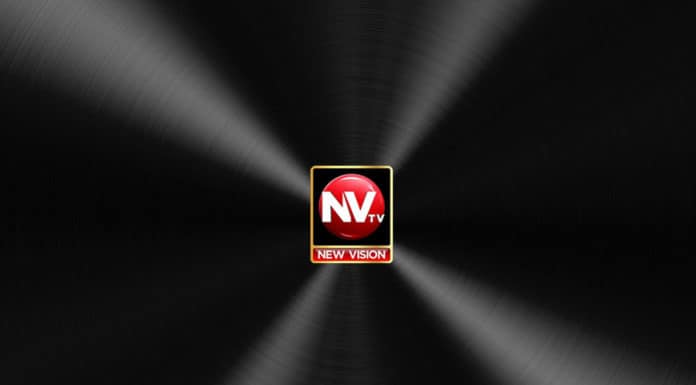 Previous articleOvernights: New Vision TV impresses on Saturday at No.1 in UK 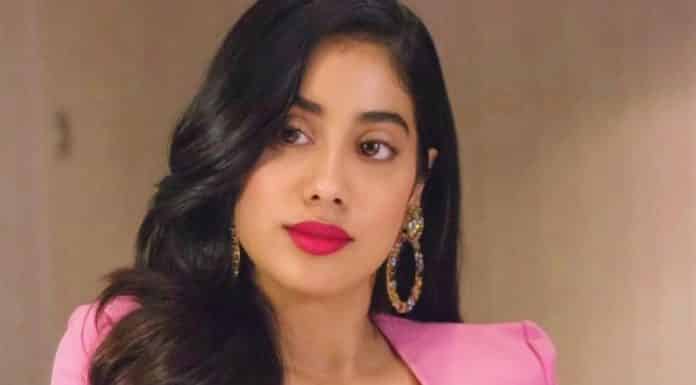 Next articleJanhvi Kapoor to star opposite Vijay Deverakonda?