Exciting news for Karan Tacker fans, the ‘Ek Hazaaron Mein Meri Behna Hai’ actor is set to make a return on our screens, in a much awaited thriller digital series.

Reported by Pinkvilla, Tacker who has had a long hiatus away from the small screen has kept a low profile while filming in different countries for this new show. sources say the actor-TV host will be playing a pivotal role in this series, which is still very much underwraps. 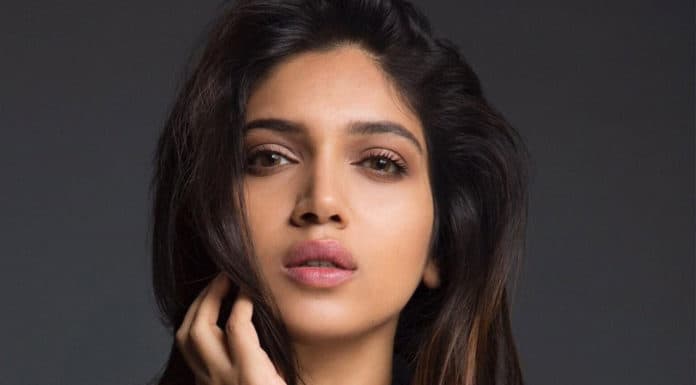 Previous articleBhumi Pednekar: “I relish the opportunity to do something interesting” 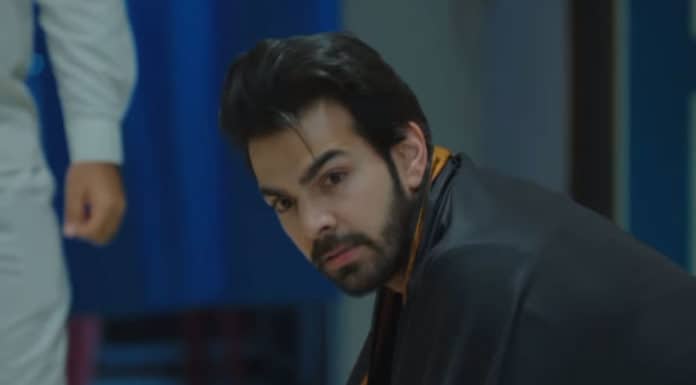 Next articleOvernights: Star Plus stays top on relatively quiet Tuesday in UK