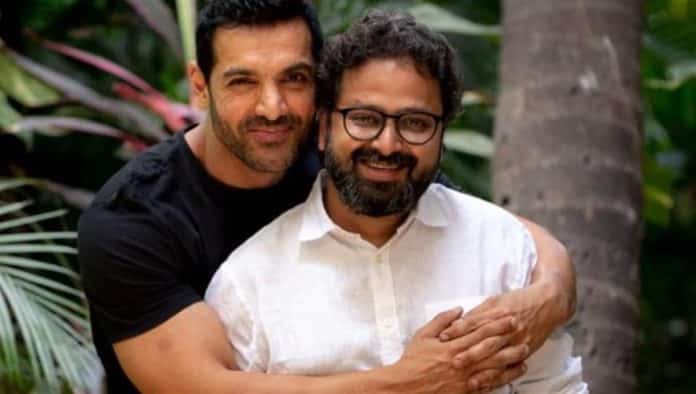 John Abraham and Nikkhil Advani have worked well together previously and it was only right that they collaborated again. They will be doing so for ‘1911’, a period sports drama.

“‘1911’ is based on a true story. It is about a football match that took place between the Mohun Bagan Club of India and the East Yorkshire Regiment in the year 1911. It’s one of the most important events that ignited the freedom movement in India,” New Indian Express reports Advani stating.

“It’s a script that John Abraham and his team have been working on for the last five years. I believe Shoojit Sircar was going to direct the film but it didn’t work out between him and John, but I loved the idea and the period of the film,” the filmmaker added.

Their latest film ‘Batla House’, which released last week, has proven a success. 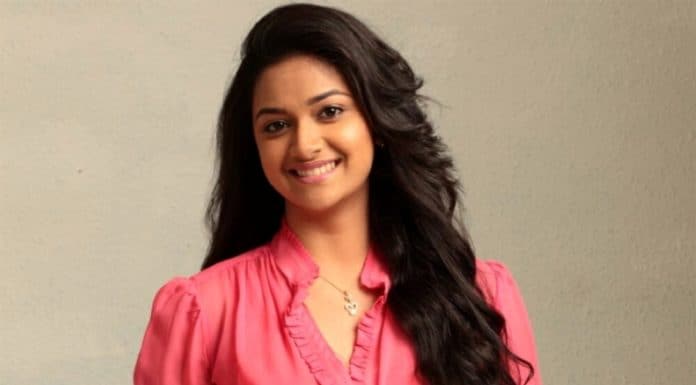