After ‘The Lunchbox’ six years ago, Irrfan Khan and Nawazuddin Siddiqui will reportedly come back together for Honey Trehan’s upcoming thriller.

A source told Mid-Day, “Honey was supposed to direct Irrfan and Deepika Padukone for his directorial debut. When the project did not materialise, he joined forces with Nawazuddin for the crime thriller, Raat Akeli Hai. Now that the movie is wrapped up, the casting agent-turned-director has trained his focus on his next — an intense thriller with two male protagonists. Given the character sketch of the protagonists and the subject, he feels that Irrfan and Nawaz fit the bill perfectly.

Honey has discussed the film’s premise with them, and the two actors have agreed in principle. Although Honey has begun the pre-production, the schedule will be chalked out after taking Irrfan’s health into consideration. Further details will be worked out by next month.” 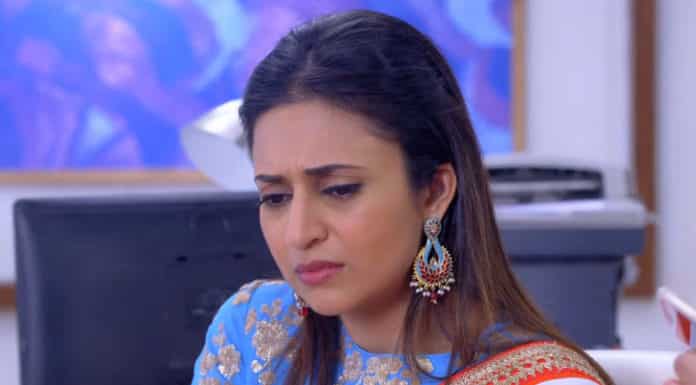 Next articleOvernights: Sony TV stays close behind Star Plus on Thursday in UK