The Indian Telly Awards took place over the weekend in glittering style.

Brought together in association with many broadcasters in India and online portal Indian Television dot com, the Indian Telly Awards are now in their fifth year.

Amongst the winners at the ceremony were Jassi Jaisi Koi Nahin’s cast who won numerous accolades. STAR Plus came second with a handful of awards and ZEE remained behind by picking a couple of awards.

Best Weekly Serial
Sarabhai Vs Sarabhai
Hats Off Productions,Star One

Bright On Screen Couple of The Year
Ejaz Khan as Kavya

Bright On Screen Couple of The Year
Natasha as Anjali

The awards will be shown on Sony Entertainment Television Asia on Saturday (3rd December) at 20:00. 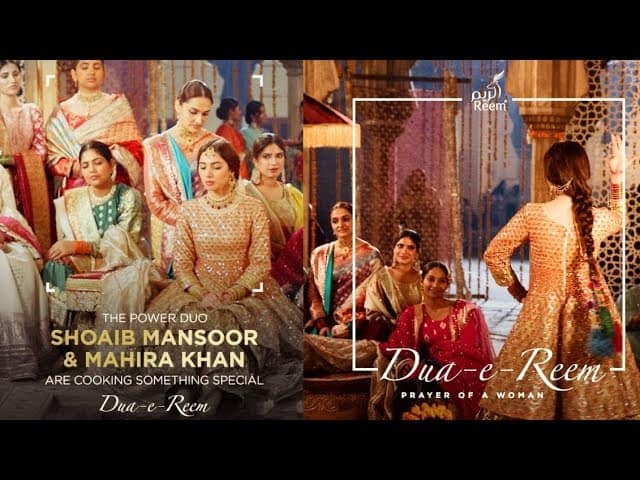