The movie became a sensation at the box office and now it has gone ahead to break a record on satellite television as well. The movie has become the biggest Bollywood Premiere on TV in the last two years.

Director Shetty says, “All my films, be it Golmaal Series or Singham or Chennai express, have all done extremely well on television. The main reason for this is the large family audience whom we cater to and the immense love which they have given to all my films.” 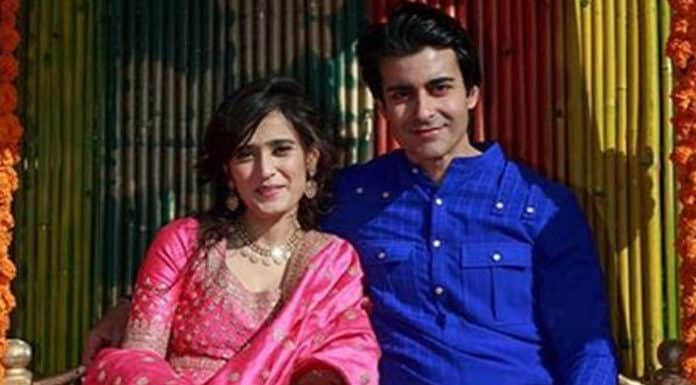 Next articleSaif & Kareena to walk Lakme Fashion Week next year 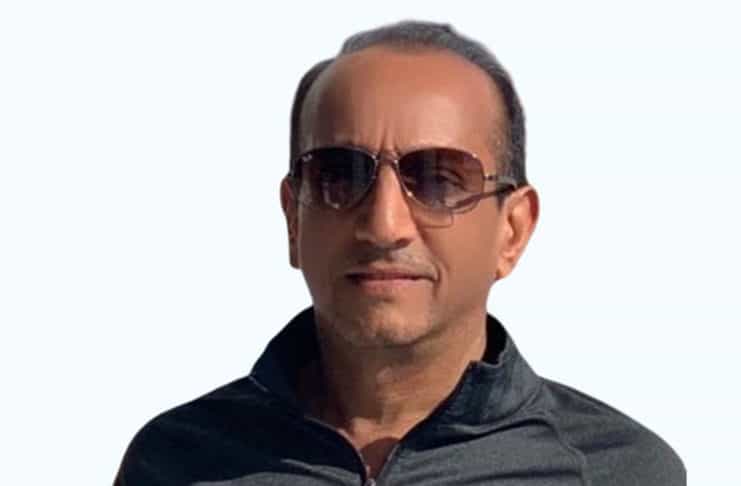 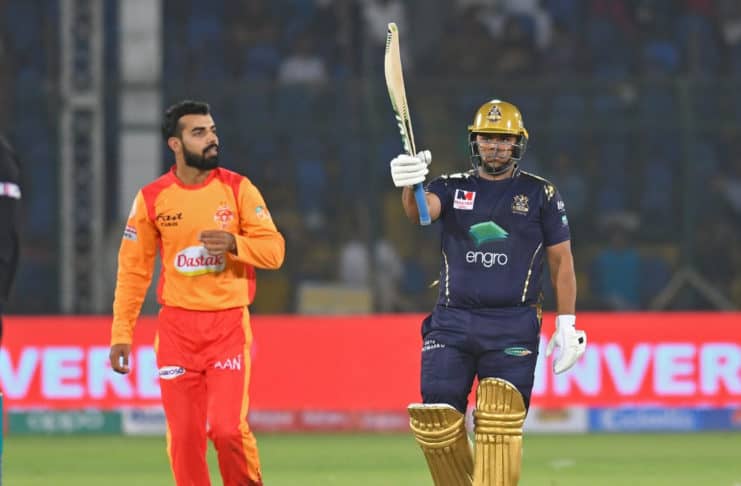 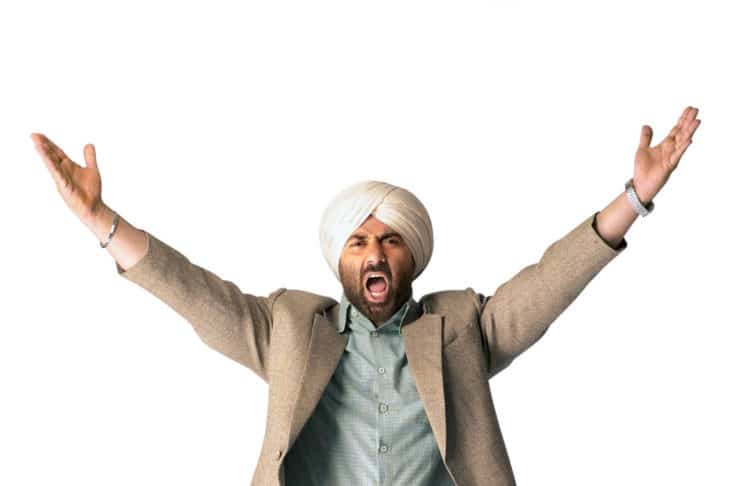