From the hook of the song, to the chemistry between Aastha Gill and Priyank Sharma and Badshah’s swag, Buzz became a youth anthem last year, with the song video becoming the most watched song on YouTube with over 10 million views.

Gill said about her latest single, Saara India, “I’m really looking forward to “Saara India” because this time there’s no Badshah behind the song. Now it has become a challenge for me to bring out Aastha Gill in front of everyone and show them what I’m capable of. It’s actually a challenge and I’m really looking forward to it. This song is the one song that I really liked in the first go and I was so confident about it and I hope people will like it. I know people would get hooked onto it.”

The music video to Saara India, stars reality show star Sharma, who’s collaborated once again with Gill and will be launched on Monday 6th May. 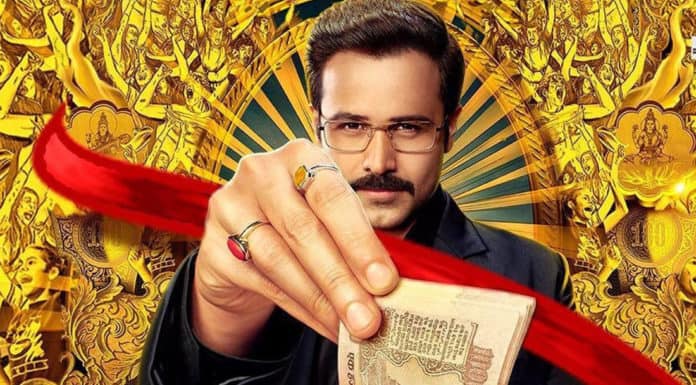 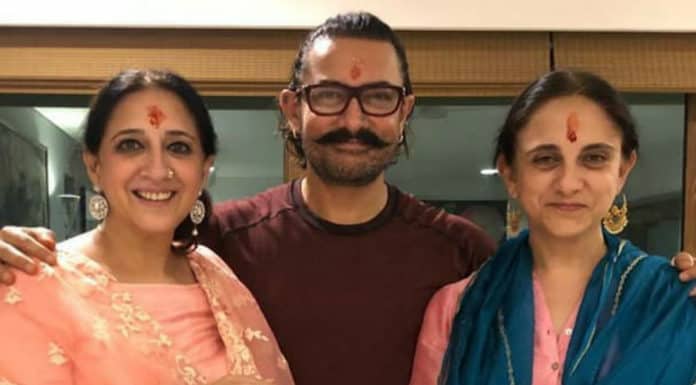 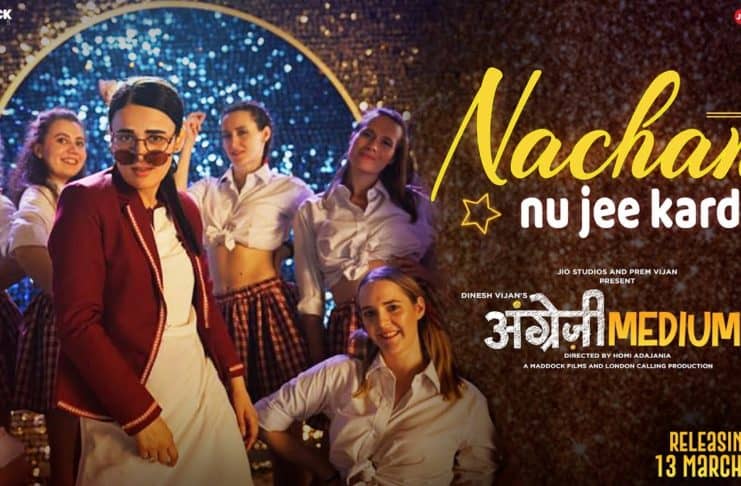 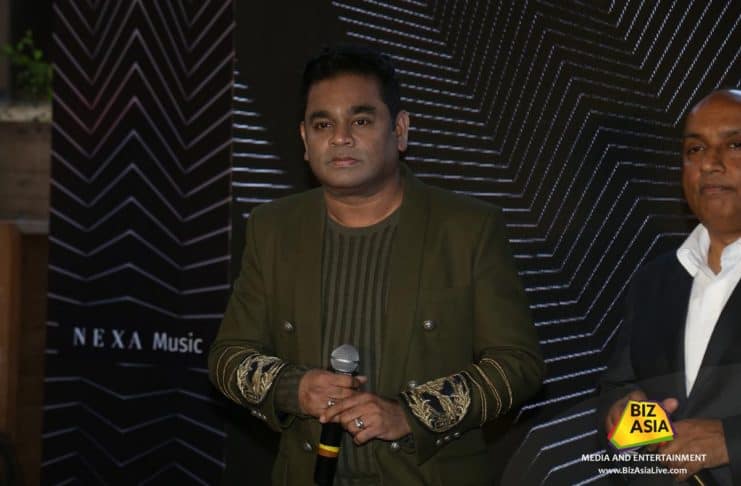 AR Rahman: “I feel like I have been reborn since turning producer” 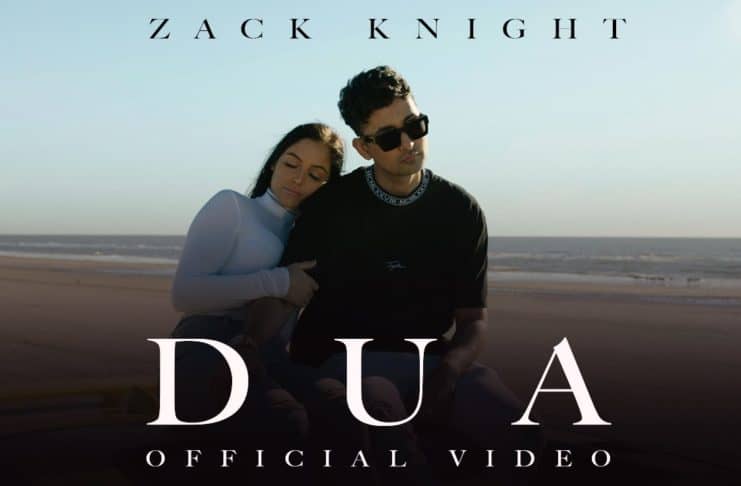 In Video: Dua by Zack Knight