The who�۪s who of tinsel town shimmered in the spotlight at possibly one of the biggest parties of the year. Bollywood royalty right from Shah Rukh and Gauri Khan, Aamir Khan and Kiran Rao, Bipasha Basu, Hrithik and Susanne Roshan, Shahid Kapoor, Karisma and Kareena Kapoor, Kajol, Rani Mukerji, Preity Zinta, Sonakshi Sinha, Vidya Balan, Anushka Sharma, you name it, they were there. And yes, putting all media brouhaha to rest, presently controversy�۪s favorite child, Priyanka Chopra made it to the party too looking resplendent in a silver Dolce & Gabanna dress.

The event itself was held at Taj Lands End hotel in Mumbai with Manish Malhotra organsing every minute detail from the d̩cor to the theme (which was simply black and white).

The man of the moment Karan Johar, came in a black tux��looking every bit the birthday boy,��with mum Hiroo Johar ensuring all their friends were comfortable and at ease. Interestingly, the media was not allowed to leave until Priyanka Chopra made her entry (which was gone midnight). Maybe Johar wanted to make a point that all was well between him and his ��Dostana�۪ actress and that they�۪d put their differences aside.

Even though the celebs were out in full force, several stars and divas gave the party a miss ��� notably Salman Khan and Katrina Kaif (both of whom were shooting for ��Ek Tha Tiger�۪ abroad), Saif Ali Khan and Ranbir Kapoor. John Abraham gave the party a miss too, probably because his ex Bipasha was due to make an appearance.

As promised BizAsia��has some early snaps from the party right here, and we�۪ll no doubt, be bringing you some more from the event in the days to come! Next article‘Uff’ tribute to Shammi Kapoor in ‘Teri Meri Kahaani’ 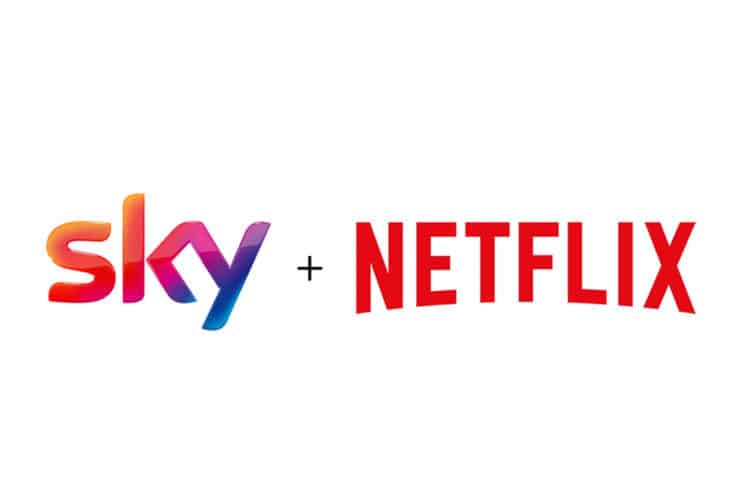